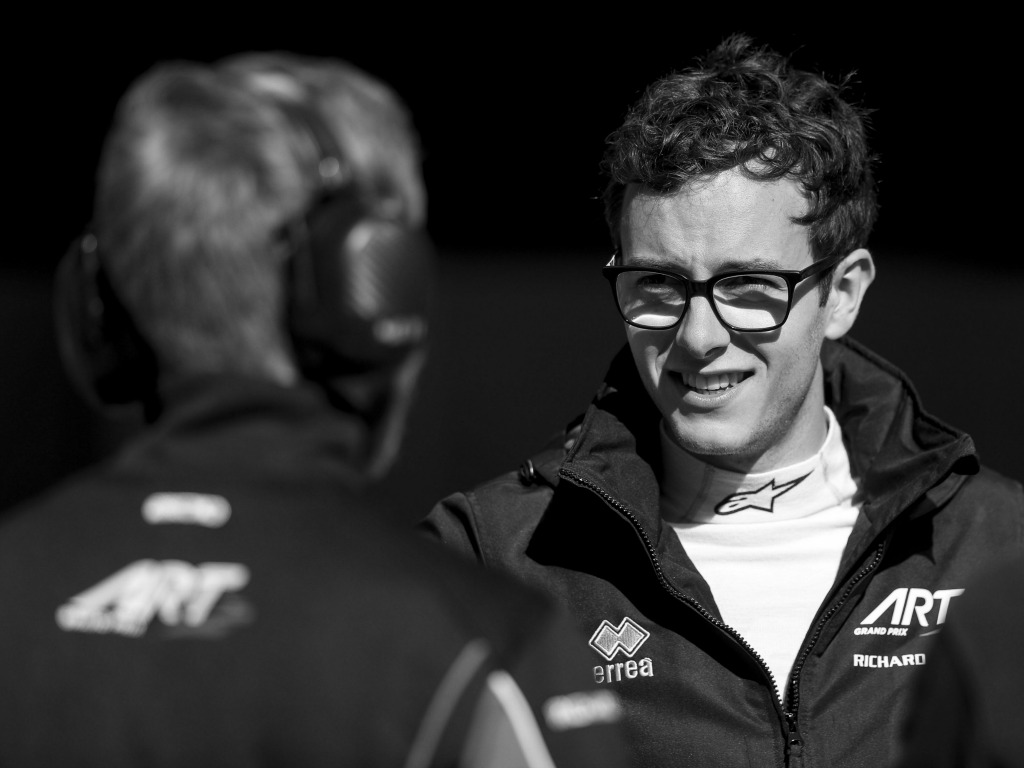 Tributes continued to pour in for Anthoine Hubert who was tragically killed during the F2 Feature Race in Belgium.

Charles Leclerc shared an emotional moment with Hubert’s mother as Spa prepared for a minutes silence to mourn his loss.

This was an all too familiar pain for Leclerc who lost his godfather Jules Bianchi in 2015 to injuries he sustained during the 2014 Japanese Grand Prix.

Formula 1 presented their tribute to a racer who many expected to be one of them on the grid in the very near future.

The world of motorsport stood united in respect for Hubert… 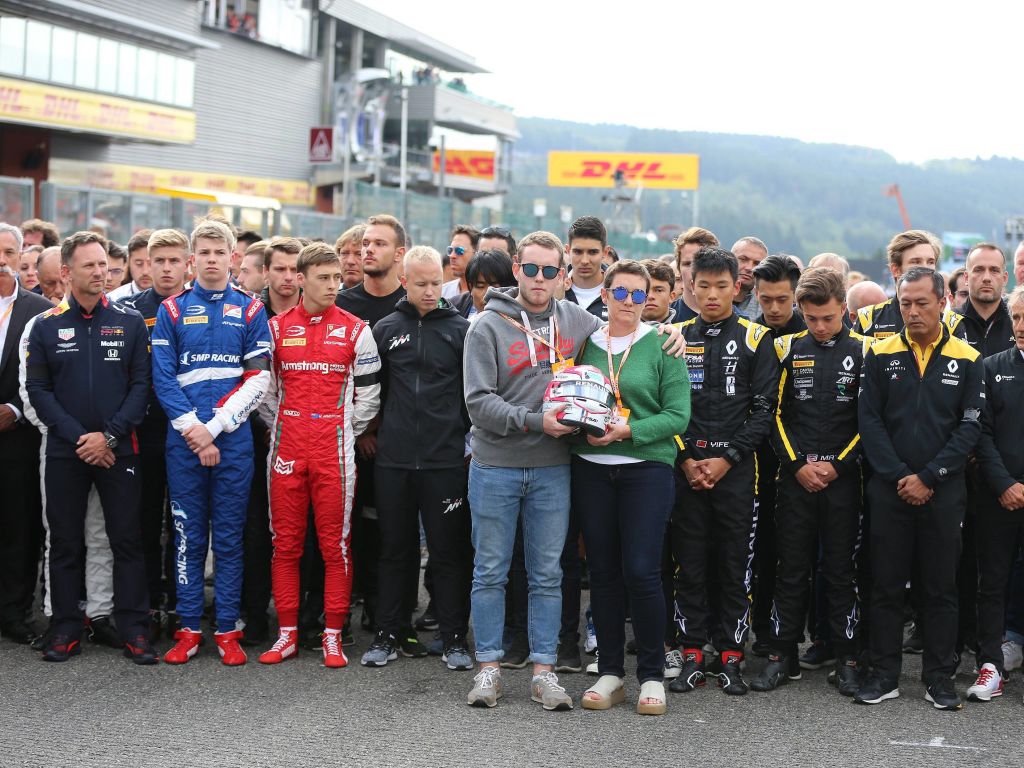 Hubert became a member of the Renault Driver Academy in 2019.

The 2018 and final GP3 Champion, Hubert claimed victories in Monaco and at his home race in France this season as part of his rookie F2 campaign. 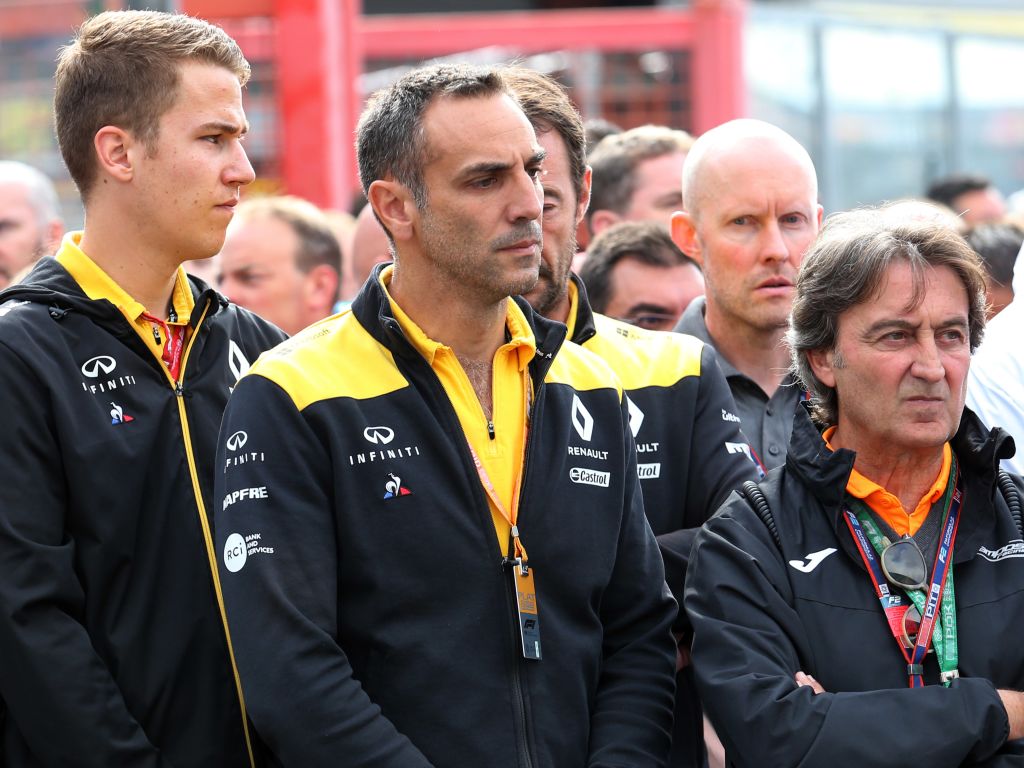 The Safety Car was flying the French flag in honour of the 22-year-old.

The FIA Safety Car flies the French flag in tribute to Anthoine Hubert on the drivers' parade at Spa.#RacingForAnthoine ❤️ #AH19 pic.twitter.com/PZtysmietc

A touching in-race moment of remembrance was planned.

Hey,i think u guys and every other team should be promoting this pic.twitter.com/pLcEtMSoq5

And the fantastic crowd at the Circuit de Spa-Francorchamps duly delivered.

Leclerc took to team radio as he crossed the line in Belgium – a race winner for the first time.

Charles Leclerc: "My first victory in F1. This one is for Anthoine. It feels good, but difficult to enjoy a weekend like this."#RacingForAnthoine ❤️ #AH19