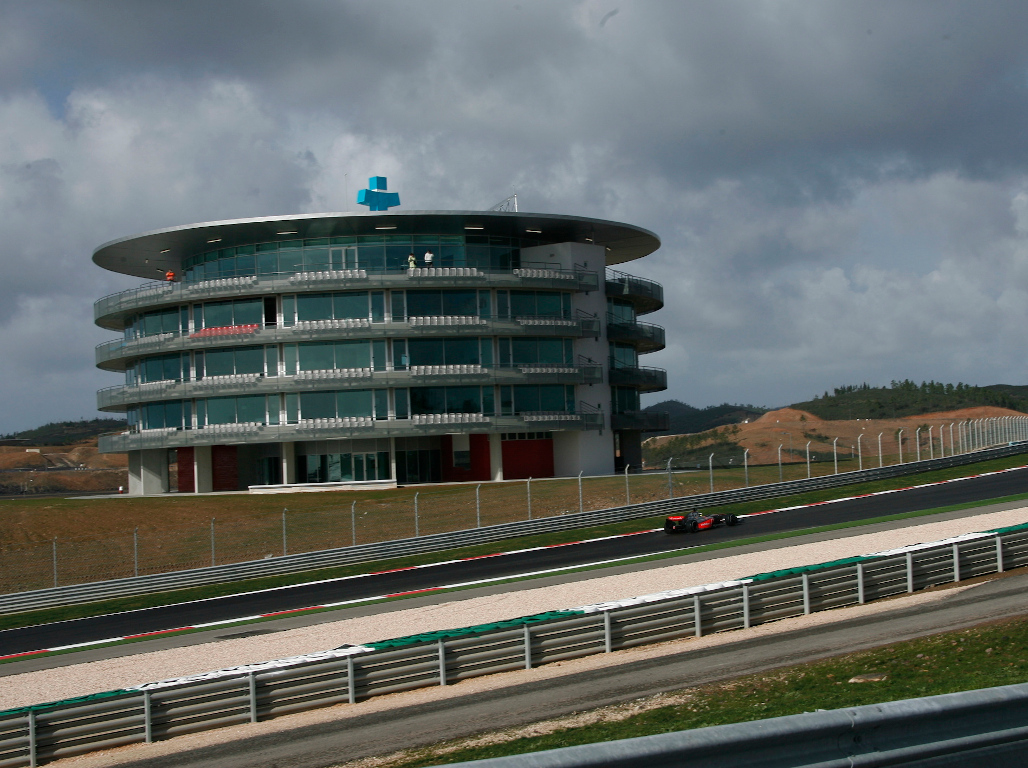 Portimao’s event and commercial director Miguel Praia said the race fee has always been the “knockout” for a Portuguese GP in the past.

After the original 2020 calendar was ripped apart by the global pandemic, Formula 1 turned to several unscheduled locations in order to piece together their new 17-race calendar.

One of those was the Algarve International Circuit, or Portimao as it’s commonly referred to, and the venue is now set to host the first Portuguese Grand Prix since 1996 from October 23-25.

Praia said it has always been his ambition to bring Formula 1 to Portimao, but in the past it has never been possible to afford the race fee that tracks must pay to have an event on the calendar.

“When we started at this track two years ago, our first goal was always to welcome Formula One to our race track one day,” he told Motorsport-Total.com.

“As early as 2009, some teams were here for testing purposes.

“We’ve been in touch with Formula One management before to host a Grand Prix, but to be honest, the fee for Formula One was a real knockout criterion for us.”

Recent rumours suggested that the Portuguese Grand was set to become a closed event with no fans in attendance due to a COVID-19 surge.

This would have been a real kick in the teeth for motorsport fans in Portugal and Formula 1 with the circuit ready to “welcome a maximum of 45,000 fans per day”.

However, with extra safety measures in place, the fans are set to be there.

“We can host the event in a safe environment,” Praia continued.

“We have a very modern track, with great facilities and many possibilities.”

Fans will have their temperatures checked at the entrance to the track and masks must be worn.

“However, they are allowed to take off their masks when they are sitting in the stands,” Praia confirmed.

“We’ve also put together more cleaning teams. Every seat is cleaned at the end of the day.

“We know this is a once-in-a-lifetime opportunity and will do our best to make it a very special event.”

The Portuguese Grand Prix will be round 12 of 17 in the 2020 Formula 1 season, and Mercedes go there with a chance to wrap up their seventh Constructors’ Championship in a row.