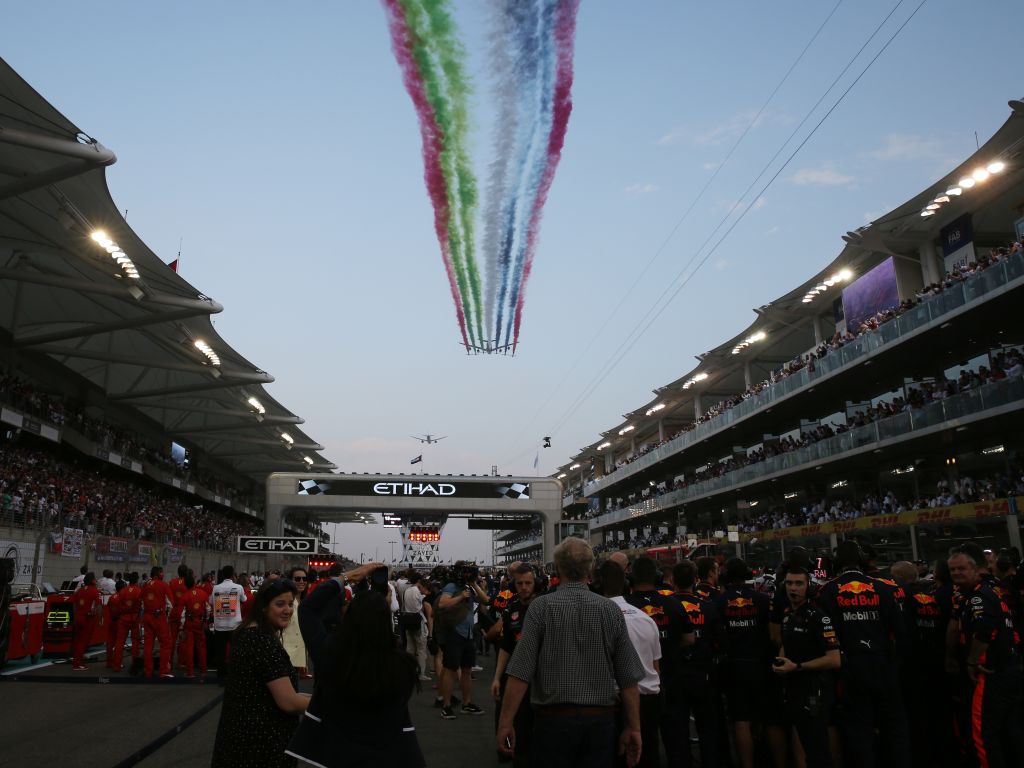 The chaotic opening round of the ‘Race for the World’ series raised an impressive $33,000 in the fight against coronavirus.

Ferrari’s Charles Leclerc helped to set up the series which will be a three-part event, raising funds for the World Health Organisation’s COVID-19 Solidarity Relief Fund – $100,000 is the overall target.

The rounds consist of two races at randomly selected venues – the scene for the first race was Abu Dhabi’s Yas Marina Circuit.

It didn’t quite go to plan though with all the cars inadvertently put in ‘ghost’ mode.

Some dodgy driving and an attempt to create a Safety Car restart then caused cars to fly off the circuit all over the place.

Fortunately there were no such dramas during the second race which took place at Silverstone.

Round two of three will take place on Tuesday evening. The donation page can be found here.