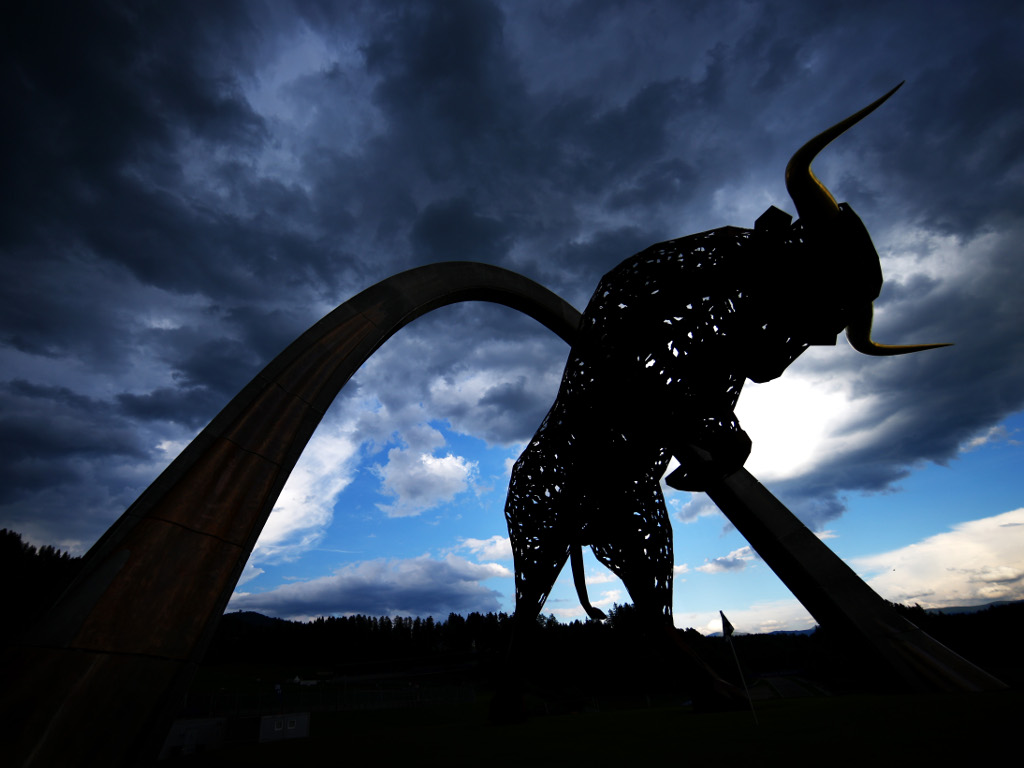 Racing Point team boss Otmar Szafnauer has backed Liberty’s plan to start the season in Austria but only if all team members can be tested.

The 2020 Formula 1 season was expected to get underway in Australia in mid-March.

That race was cancelled at the 11th hour after a McLaren team member tested positive and the Woking team withdrew from the race weekend.

Since then the list of races either cancelled or postponed has grown to 10, costing the teams millions for every race missed.

Liberty, however, announced earlier this week that it believes the campaign can get underway in July, starting with a double-header at the Red Bull Ring before moving onto Silverstone.

Szafnauer is hopeful, but insists the races cannot take place unless all paddock personnel are tested.

There is talk of reducing the numbers by holding TV-only events while the teams will also be asked to cut their work forces.

Asked by CNN if a July start is plausible, Szafnauer said: “I think so.

“If Austria do a very good job as a country to contain the spread of the virus into July, and there’s testing available for all of the Formula 1 employees or participants to actually test, I think it’s plausible to put on a race in early July.”

Earlier this month Austria announced that hotels could begin opening late-May if the country continues to win its fight against the outbreak.

Szafnauer reckons F1, which recently extended its factory shut down until early June, has a deadline of June to make the call about the Austrian GP.

“I think all the teams will be able to make it, no problem.”