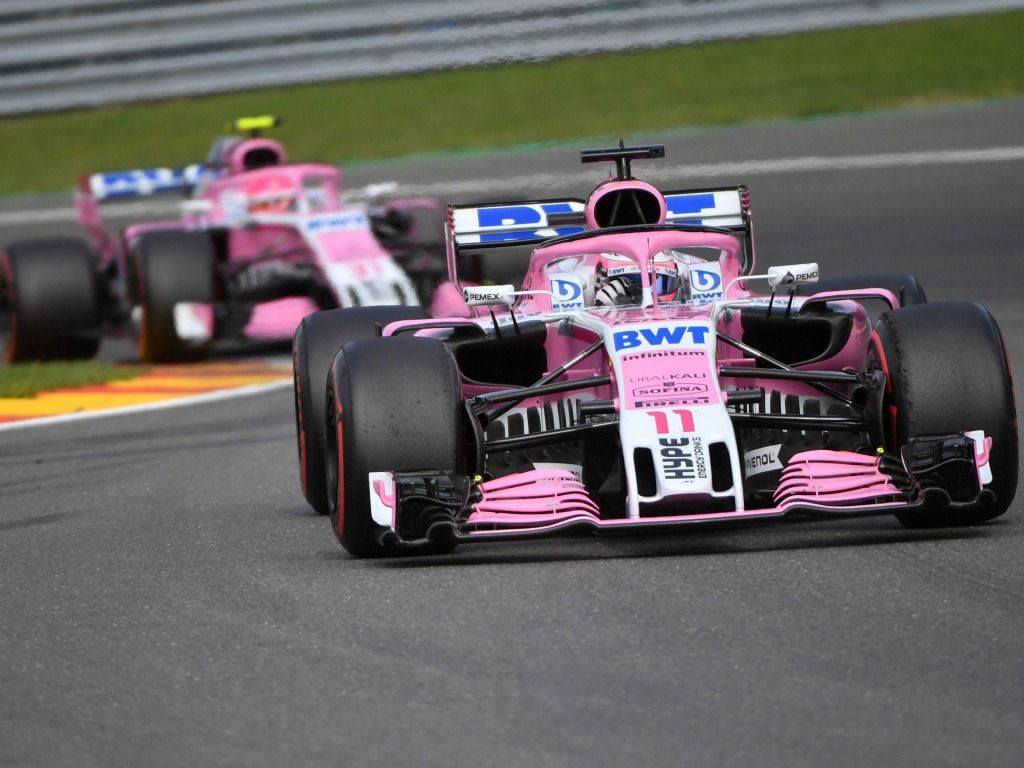 Next season Formula 1 will be working under a budget cap, and a greatly reduced one at that.

While the team bosses initially agreed to a limit of $175 million, Formula 1’s extended hiatus forced them to re-evaluate.

Green believes it will play to the strengths of Formula 1’s smaller teams who are used to operating with limited resources.

Asked by Formula 1’s Beyond the Grid podcast if a team needed to employ around ‘800 people’ to win races, Green replied: “If you’d have asked that question a year or so ago, you would have said yes but not now, not in the current climate and not with the regulations coming in starting in 2022.

“Those teams now are dinosaurs. You’ve got to be small, lean, efficient and I think that’s our strength.

“As far as the financial side of the regulations are concerned, they are coming to us. They’re definitely going to allow us to be able to compete with what used to be big teams because they can’t be big teams anymore.

“They are going to have to come back down, get much closer to our level. We’ve been at this level for a very long time and I think we do a reasonable job at it.

“By no means I’m saying we’re doing the best or couldn’t do better, of course we could, but we have put systems in place and groups in place who know how to work in a cost-driven environment.”

Instead teams will run this year’s chassis in next year’s championship while only being allowed to develop some parts of the car.

“Now we’re in a situation where the car that we thought may only be good for one season is going to do two.”