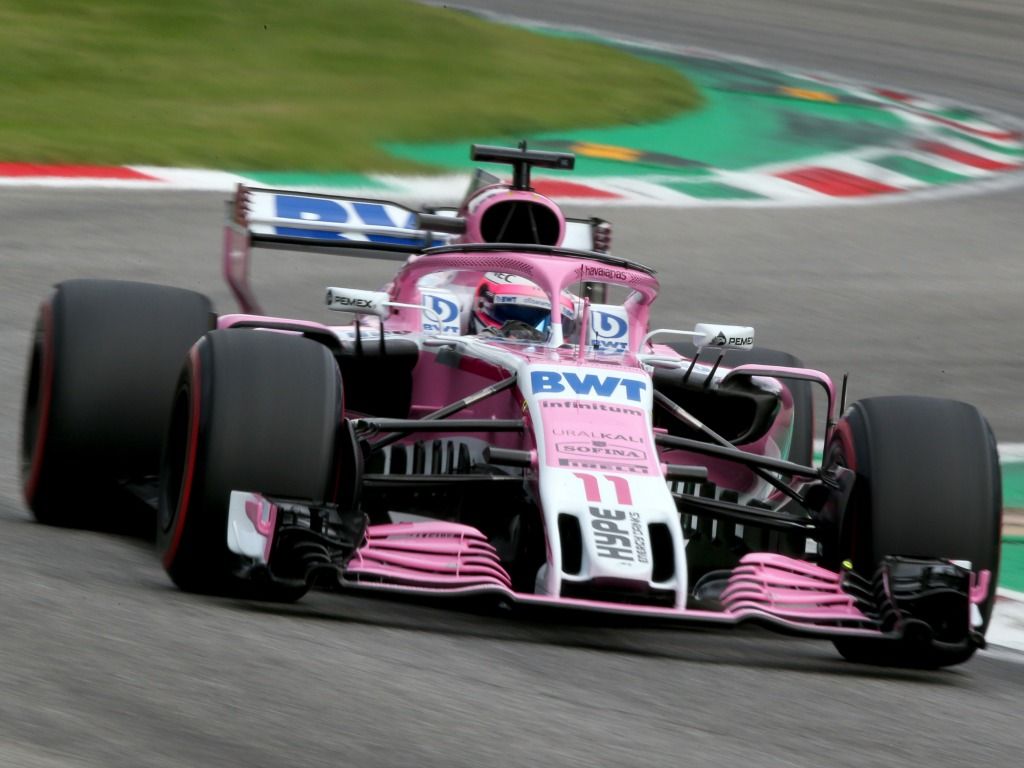 The Racing Point name will not feature on next year’s grid with team principal Otmar Szafnauer revealing it is “just a place holder” for the FIA’s list.

Last week motorsport’s governing body confirmed the full list of Formula 1 teams and drivers down to compete in next year’s championship.

“It is just a place holder to indicate future change which will take place and be announced before the 2019 season,” Szafnauer told Autosport.

Szafnauer, though, gave no indication as to what the team’s name could be.

Last week, Racing Point finally completed their 2019 driver line up when they confirmed that Lance Stroll would partner Sergio Perez next season.

That announcement also completed the grid with all 20 drivers confirmed.