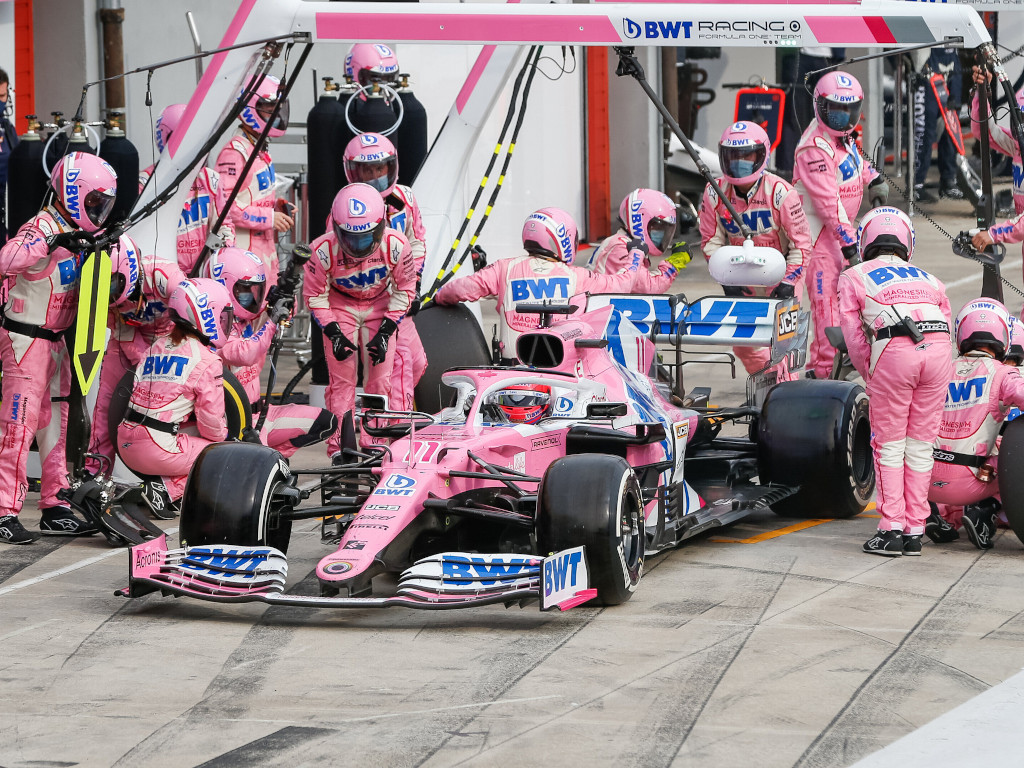 Back in 2018 Force India went into administration, triggered by driver Sergio Perez in a bid to save the Formula 1 team.

Two bidders came to the party, Mazepin’s Uralkali company and Stroll with the latter winning.

He acquired the team for £90 million, rebranded it Racing Point and put his son Lance in the car alongside Perez.

Uralkali cried foul and the company threatened to take the matter to court, claiming at the time that the bidding process, led by administrators FRP Advisory LLP, was flawed.

In a statement back in July last year, Uralkali, the Russian chemical company company owned by Mazepin, claimed that the administrators had failed to “determine the highest bid in the process — from Uralkali — as successful”.

Added to that the company alleged “misrepresentations and lack of transparency in the process run by the Administrators”.

Just over two years after Stroll’s bid was accepted, the matter has now gone to court.

According to The Times the court case is to determine whether Uralkali has suffered financial loss because of the Administrators and Stroll. 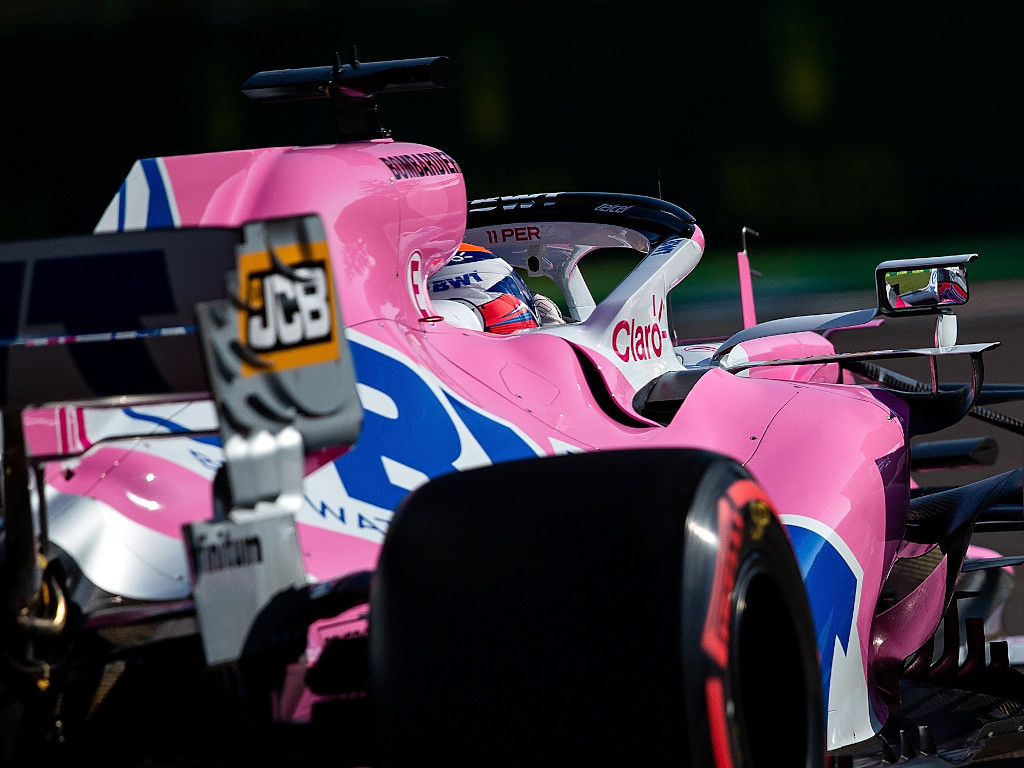 Having bought the team from then owner Vijay Mallya, Stroll and his Canadian consortium pumped millions into the team while also strengthening ties with Mercedes, so much so that this year’s car has been dubbed the ‘pink Mercedes’.

He also went on to purchase a majority stake in British car company Aston Martin with Racing Point set for yet another rebranding next season when it runs in the Aston Martin green.

Racing Point is fifth in this year’s championship on 134 points, tied with McLaren but behind the Woking team based on the number of podiums achieved.

Mazepin has since been linked to a buy-out of the Haas team although this has been denied. His son Nikita, though, could race for the team next season with Uralkali signing on as a major sponsor.