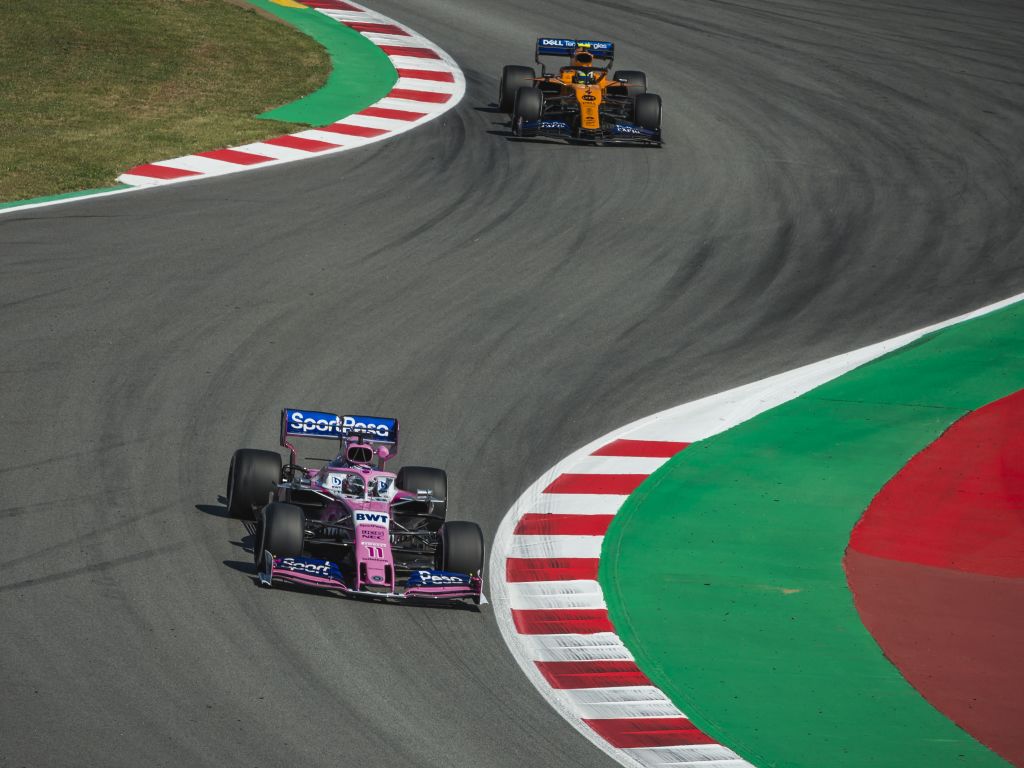 Mercedes will share their reserve drivers during the 2020 season with customer team Racing Point and McLaren.

Stoffel Vandoorne and Esteban Gutierrez, both of whom are former Formula 1 drivers, currently hold reserve driver roles at Mercedes and will now be available for Racing Point and McLaren too during the upcoming season.

Vandoorne debuted for the McLaren team in 2016, before departing at the end of the 2018 season.

While he now races in Formula E for the Mercedes team, the Belgian remains on the F1 scene as a reserve driver for the Silver Arrows.

After two seasons with Sauber he then moved on to Ferrari as their reserve driver for 2015, before returning to a race seat with Haas for 2016.

The Mexican was signed by Mercedes as a simulator driver ahead of the 2018 campaign.

With competitors set for regular health tests this season, reserve drivers are going to prove more important than ever should anyone be deemed unfit to race.

And reports have confirmed that Mercedes’ customer team Racing Point will have access to Vandoorne and Gutierrez this year, as will McLaren even though they aren’t switching to Mercedes power until 2021.

Chase Carey, CEO of the Formula One Group earlier this week said: “We encourage teams to have procedures in place so if an individual has to be put in quarantine, we have the ability to quarantine them at a hotel and to replace that individual.

“A team not being able to race wouldn’t cancel the race… we will have a procedure in place that finding infection will not lead to a cancellation. If a driver has an infection, (the teams have) reserve drivers available.”

The Austrian Grand Prix on July 5 is set to start the season with the European stage of the calendar now confirmed.