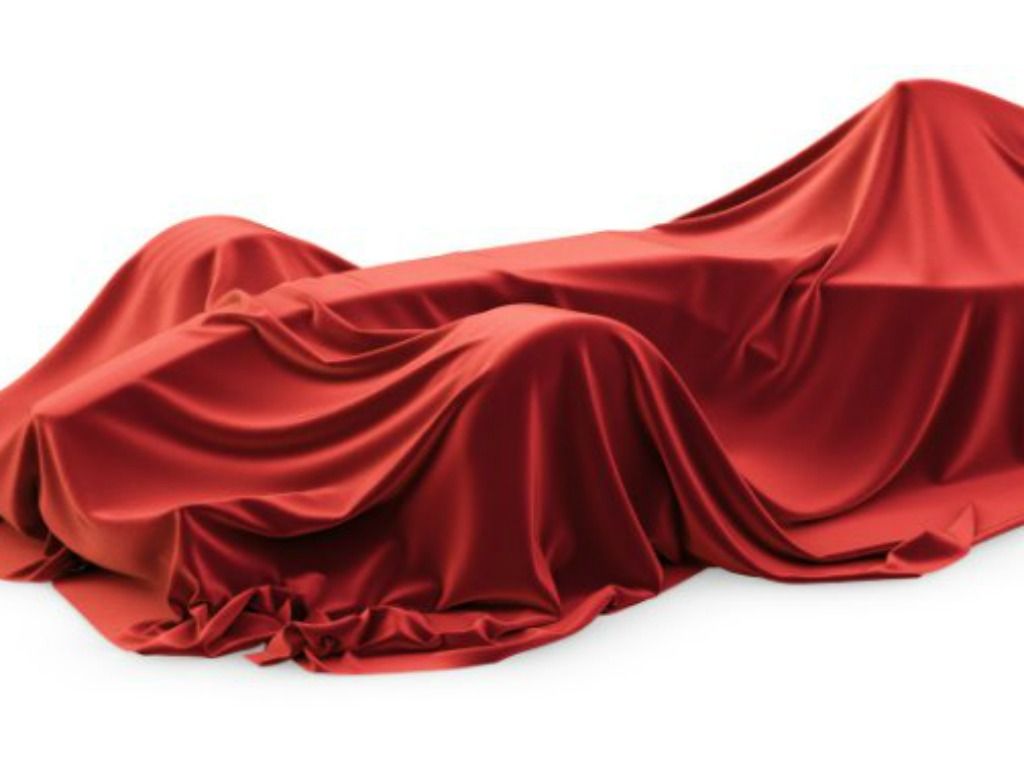 Racing Point have become the second team to announce when they will be launching their 2019 car.

Ferrari were first to reveal on Friday and pencilled in February 15 to unveil their 2019 challenger.

Now Racing Point, who will have Sergio Perez and Lance Stroll at the helm next season, will show off their latest car at the Canadian International AutoShow in Toronto on February 13.

The official Formula 1 entry list for 2019 confirmed that Racing Point Force India had changed their name to just Racing Point, but there is a chance that this name is merely a placeholder ahead of another re-brand before the 2019 season gets underway.