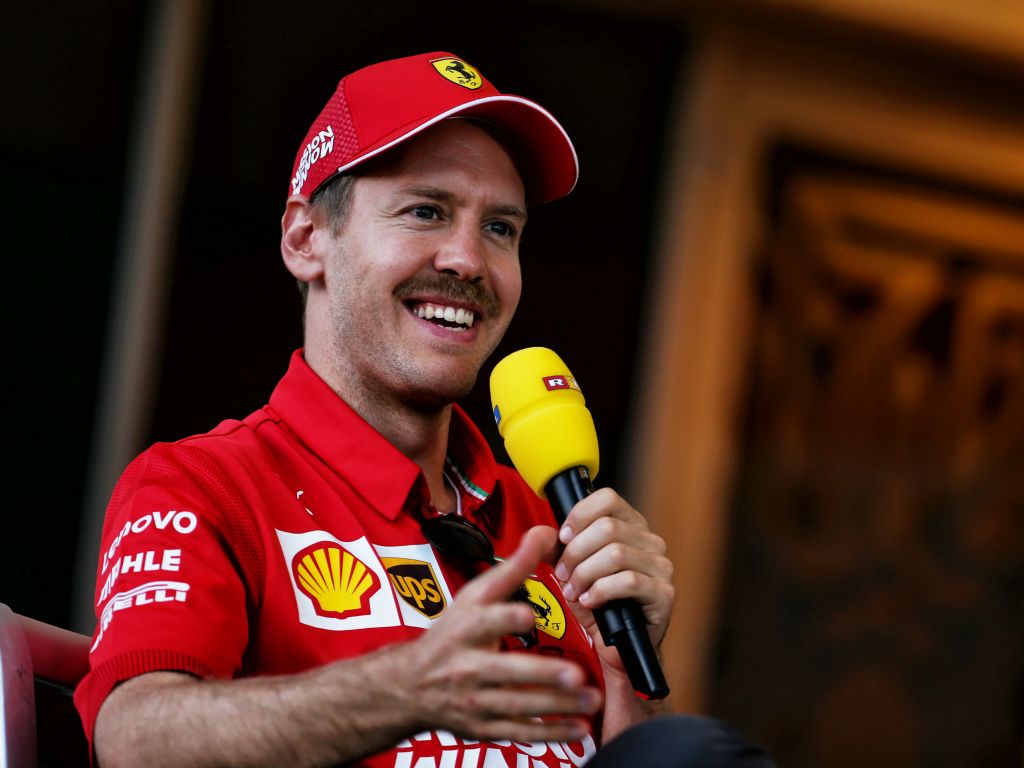 Racing Point boss Otmar Szafnauer has refused to fan the flames of speculation linking his team with a shock move for Sebastian Vettel.

The four-time F1 World Champion will leave Ferrari after the 2020 season and his future plans remain unknown.

Luring a driver of Vettel’s stature would be a major coup for a constructor such as Racing Point, soon to be known as Aston Martin, who have Sergio Perez and Lance Stroll, son of team owner Lawrence, as their line-up for the second consecutive season, which begins in Austria on the first weekend of July.

But Szafnauer has distanced himself from getting involved in the driver merry-go-round, which has also seen Carlos Sainz confirmed as Vettel’s replacement at Ferrari and Daniel Ricciardo switch to McLaren from Renault for 2021 even before this year’s action has begun.

“It’s certainly been an interesting few weeks in the driver market with some headline-grabbing moves out there,” said Szafnauer in an interview on his team’s official website.

“I’m sure it’s kept the fans entertained and the media busy. But from our perspective, the headline for next season is the name above the factory doors rather than the names in the cockpit.”

By alluding to the ‘factory doors’, Szafnauer was referencing the anticipated switch to Aston Martin branding for 2021 following a significant investment into the famous British marque by Racing Point owner Lawrence Stroll.

He added: “We’re looking to the future and building a new legacy worthy of the Aston Martin name.

“The new financial rules give every team a more equal shot at achieving their potential and that can only be a positive thing for the sport.

“The future looks bright and our absolute aim is to be there at the very sharp end of that future.”

The future is, however, likely to be with Perez and Stroll at the wheel rather than Vettel.