Home News Szafnauer: Rivals should have copied Mercedes too 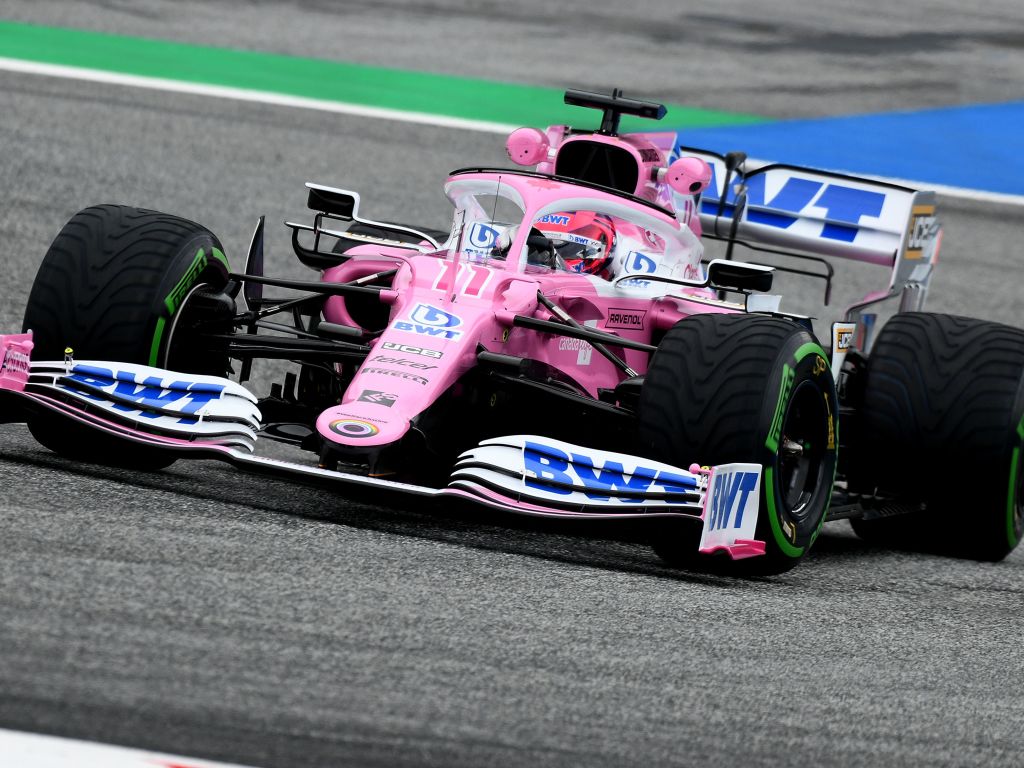 Otmar Szafnauer has expressed surprise that other teams have not pursued Racing Point’s design policy – by basing their car on the dominant Mercedes.

Racing Point, who are supplied with Mercedes customer engines, have been the subject of protests by Renault after both the Styrian and Hungarian Grand Prix for the similarity their car bears to the 2019 World Championship winner.

By going in this direction, the ‘Pink Panthers’ have picked up the pace significantly so far this season and their drivers Lance Stroll and Sergio Perez started third and fourth on the grid respectively in Budapest.

Rather than being castigated for their approach, Szafnauer thinks Racing Point should be commended for showing such enterprise – insisting the move had been a gamble.

Asked if he felt other teams had got their design philosophy wrong, Szafnauer said: “The answer is yes. However, it doesn’t come without risk.

“We didn’t know that what we were doing would work to the level it has. There was a big risk that we were going to take a step backwards.

“As a matter of fact, when we started developing this in the tunnel, with the ideas that we saw through pictures, we took a huge step backwards. I mean huge.

“It was seconds per lap slower in the beginning, and it was our own learning that we did for the development process of CFD (Computational Fluid Dynamics) and tunnel work, and more designs and redesigns, that got us to the place we did.”

While the nature of Racing Point copying the Mercedes design has been criticised by other teams, Szafnauer thinks that what it has done is no different to what any other competitors do when they check out rival cars.

“Taking pictures of other people’s cars, it happens everywhere from the biggest teams to the smaller teams,” he added.

“Some of them just do a better job at integrating what they learn through those pictures.

“We shouldn’t forget that Adrian Newey came up with the blown floor and high rake design that Red Bull has, and now most
of the grid have that including us [previously].

“We took pictures back then of the floor Red Bull had when we were trying to do it. But we couldn’t quite get it to work. I can tell you, other teams have done the same. Everybody does it, it’s allowed.”