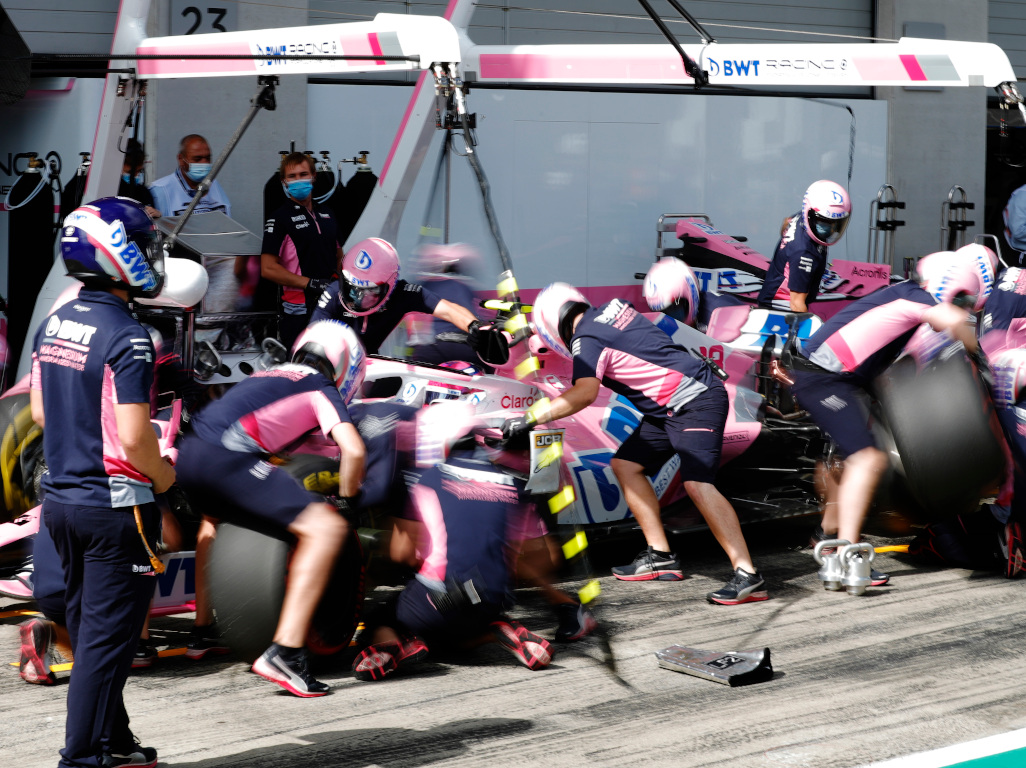 Racing Point boss Otmar Szafnauer suspects there is even more to come from the team’s hotly-disputed RP20 that is now part of an official FIA investigation.

Renault launched an official protest to the governing body following the conclusion of the Styrian Grand Prix – a race where both Sergio Perez and Lance Stroll finished ahead of Daniel Ricciardo in the Renault.

The latest points haul sees Racing Point sit P4 in the Constructors’ Championship and, despite that double-points finish and the uncertainty that an FIA investigation can bring, Szafnauer thinks there could be some circuits away from the Red Bull Ring that can suit the car better.

“There might be some circuits that suit us a little bit better than this one did, and we will be closer,” said Szafnauer via Motorsport.com.

“But how much? I don’t know. It’s really hard to tell. I’m just happy that the race pace is good. But there is still some learning to do and we still haven’t optimised the race weekend.”

The FIA deemed the evidence which formed Renault’s protest as admissible and has seized the RP20’s brake ducts as part as of their investigation.

They have also asked Mercedes for their 2019 brake ducts for comparison purposes, with the RP20 earning the nickname ‘the pink Mercedes’ due to its likeness to the W10.

But Racing Point, who have strenuously denied that their car is illegal, are still learning about their new model which they hope can bring further improvement down the line.

“It does take time,” Szafnauer added.

“You’ve got to do experiments and I remember years back when I was at Honda, there came a point in time in the latter half of the season, where suddenly you turned your focus on the following year and you were bringing no updates to the car.

“Eventually, with four, five or six races in a row with no updates, you learn more and you still went quicker, so that even happens in a mature car when you’re not changing.

“With us, you know, there’s still a lot more to learn and do. It’s just, you do it through experience and experiments. The more Fridays we get in, the more we’ll learn about the set-up.”