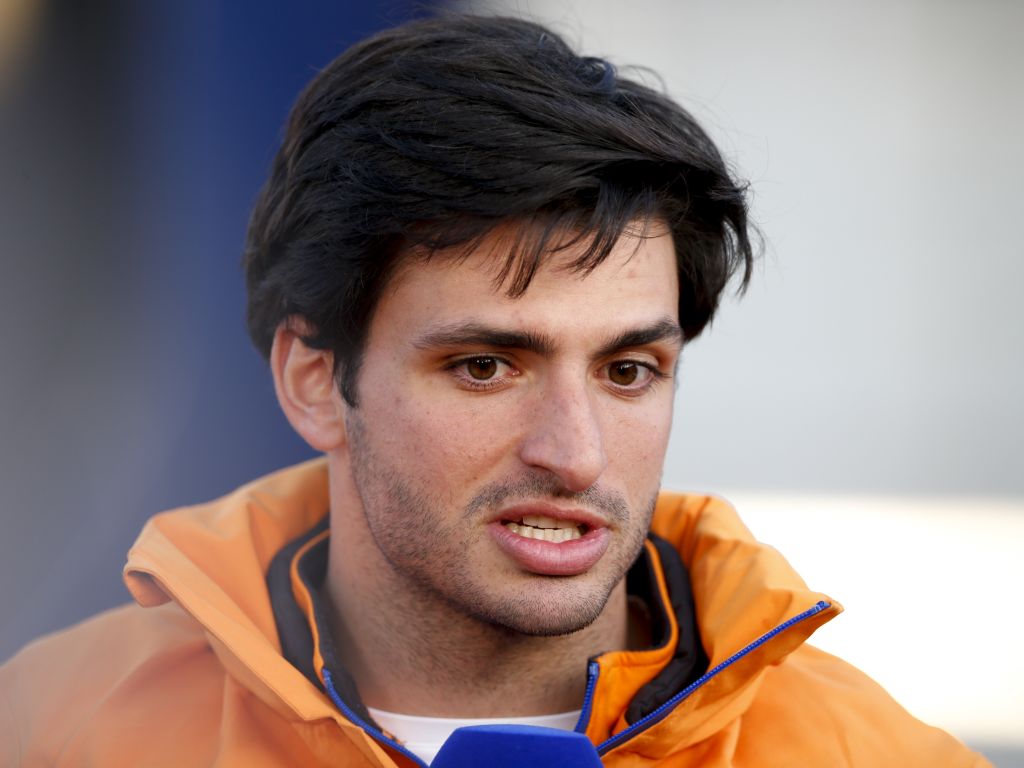 Carlos Sainz has denied he personally questioned the legality of Racing Point’s RP20 ahead of the new season.

The RP20, dubbed the ‘pink Mercedes’, has caused quite a stir in the Formula 1 paddock with Racing Point ditching their own philosophy in favour of following their engine suppliers on their development path.

During pre-season testing, McLaren driver Sainz said: “I asked my engineers ‘Why don’t we copy Mercedes too?’ and they told me it’s impossible. I believe them and I’m not going to say any more.”

Those particular comments caused some to speculate that the RP20 is in fact illegal but Sainz has now clarified his own position on the hot topic.

“I never questioned the legality of that car,” Sainz told Marca.

“What I talked about was the spirit of McLaren, which is to be pioneers and a team that invents, not a team that copies but a team that sets the trend.

“I am not interested in what the other teams are doing. I am only interested in seeing mine become the reference and the leading team in the medium and the long term.”

When asked if McLaren may lodge a protest in Australia, Sainz replied: “I don’t know. That’s a matter for the team.”