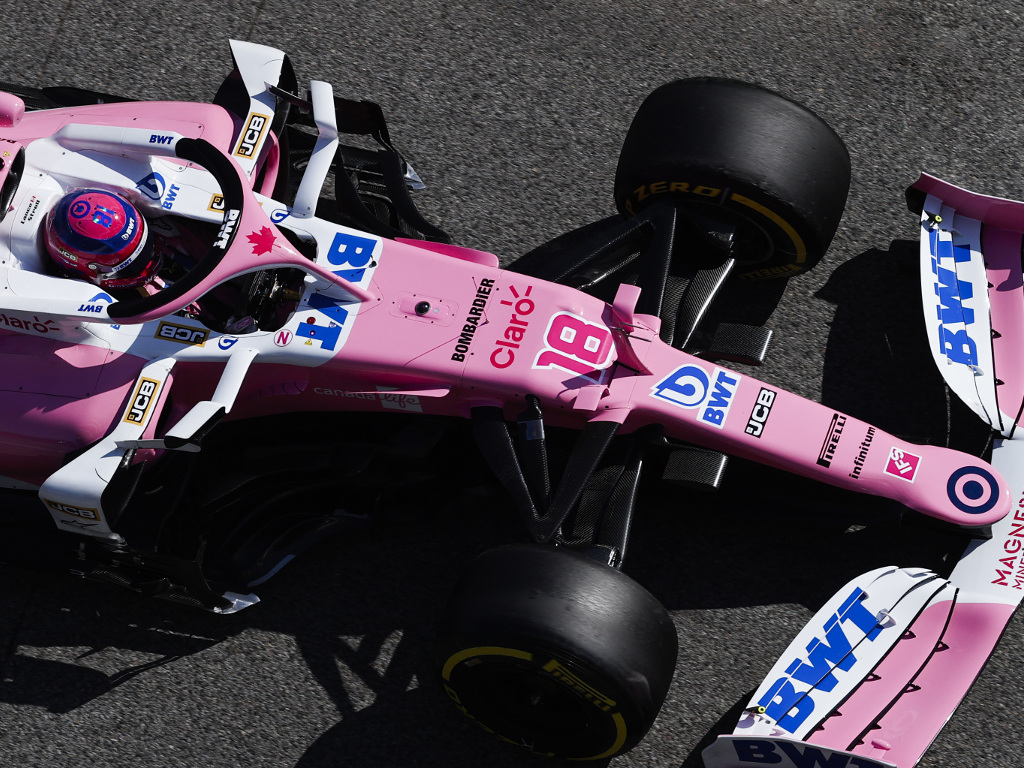 Otmar Szafnauer insists the RP20 is Racing Point’s “own concept”, the team only looked at what was fast last year and that was the Mercedes.

Back in February, Racing Point raised eyebrows as the team took the covers off what has been dubbed the ‘pink Mercedes’.

The RP20, which is powered by a Mercedes engine, bears a striking resemblance to last year’s championship-winning W10.

The car features many of the Mercedes’ points, from the aerodynamics to the nose and the front wing.

It has been noted that the sidepods are very different – as too is the colour.

Racing Point has made no bones about the fact that the RP20 has been designed based on the Mercedes aerodynamic concept.

It was even designed in the Mercedes wind tunnel.

However, team boss Szafnauer is adamant the car is very much Racing Point’s “own” design, they just drew heavily from the Mercedes concept.

“Although everyone says, ‘Ah, you copied a Mercedes’, it’s our own [car],” Szafnauer is quoted as having told GP Racing magazine.

“Yeah, we looked to see what’s fast and thought, ‘That’s fast, can we do the same?’

“It’s no different than we did with Red Bull, when we ran a high-rake concept.”

Sergio Perez has already stated that the car is the best he has ever driven with Racing Point hoping to challenge for best of the rest in this year’s championship.

Although rivals, such as Renault, have threatened to protest the RP20 when the F1 season begins, Racing Point revealed last month that the FIA is well aware of the car’s design and gave it to the go-ahead.