Home News ‘Racing Point RP20 is not a clean slate’ 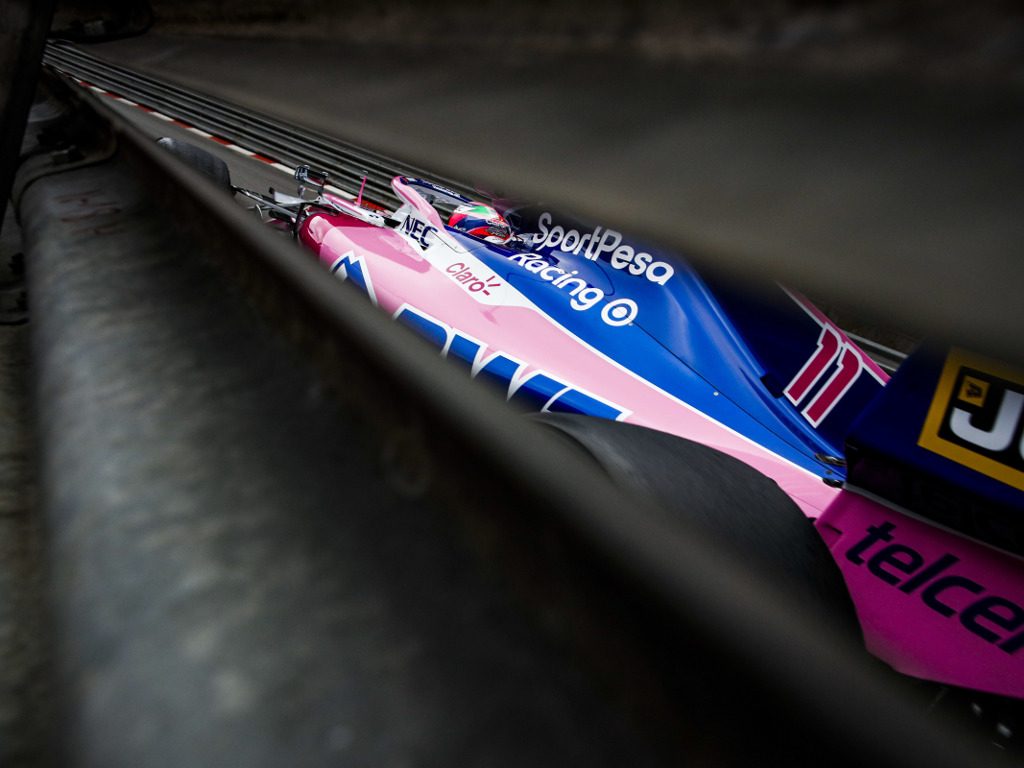 Recovering form in the second half of 2019, Racing Point team principal Otmar Szafnauer reckons they should be in “good shape” for 2020.

This season regulations are largely stable meaning teams can build on last year’s cars rather than design entirely new beasts.

That of course is dependent on whether their 2019 car was a good one.

In Racing Point’s case the car improved as the season progressed, leading to the team scoring in eight of the final nine races.

Szafnauer is hoping that continues this season.

He told Racer: “It’s not a clean slate because the regulations haven’t changed.

“We started on the 2020 car in earnest in July, so hopefully that switch over quite early will help us, but it is a continuation.

“The regulations don’t change, so I don’t know if that helps or hurts us, but we have to just develop at a quicker rate over the winter than some of our midfield competitors – that’s going to be the trick.

“But I think we did that over the latter half of 2019, so if that continues then we should be in good shape.”

Having been rescued by Lawrence Stroll and his consortium midway through the 2018 season, last year Racing Point began on the back foot at the team was still recovering from years of financial troubles.

However, midway through 2019 the cash injection led to massive updates with Szafnauer saying Racing Point won the late-season development war.

“The positive thing is the beginning-of-the-year car was developed in our financial troubles; the rest of the year when we were starting to update it was with our new financial structure, so we had enough money to improve the car.

“The nice thing is, although it was very, very tight in the midfield, in Abu Dhabi we were best of the rest.

“So the last race of the year, Checo (Perez) finished seventh, best of the rest, everyone ahead of Checo was in a top three team. That gives me hope and encouragement for 2020.”

Pre-season testing begins at the Barcelona circuit on 19 February.