Home News No room at the Racing Point Inn for Vettel 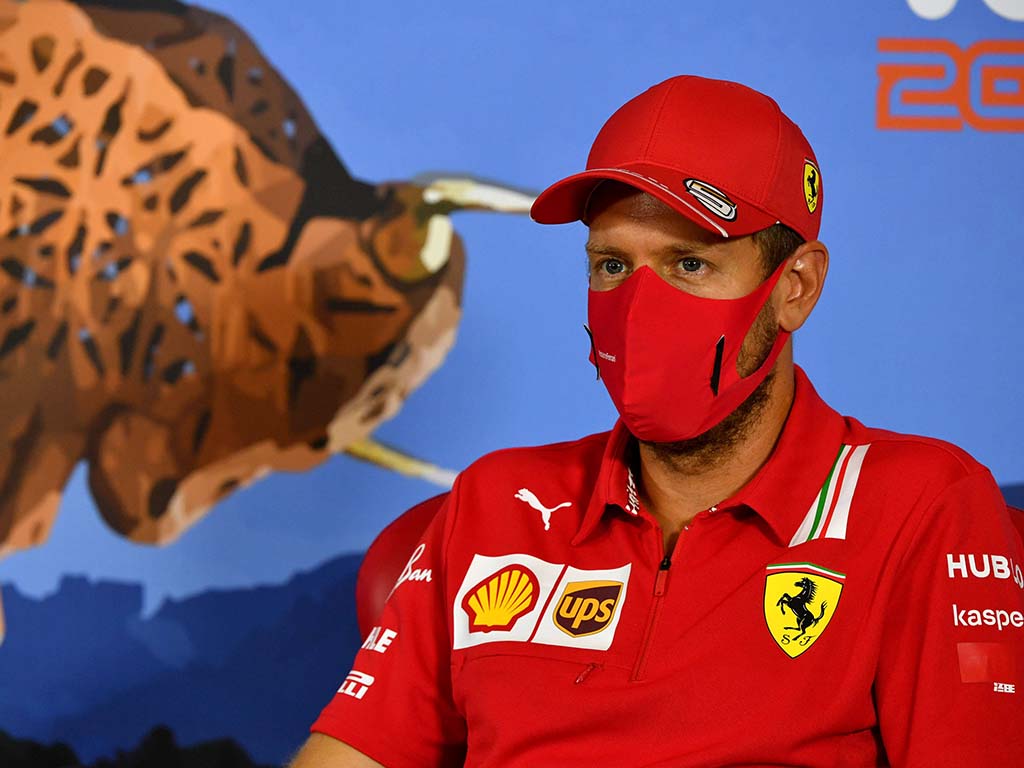 Red Bull has closed the door on Sebastian Vettel for 2021, and Racing Point can be added to that list too.

The four-time World Champion is still sorting out his next move once his time with Ferrari comes to an end following the 2020 season.

He has already said if a suitable seat doesn’t become available for next season then he would walk away from F1.

And at the moment it seems like that could be what’s going to happen.

Mercedes are seemingly sticking with Lewis Hamilton and Valtteri Bottas, whilst Renault have now confirmed Fernando Alonso for 2021 to partner Esteban Ocon.

On Friday Red Bull boss Christian Horner said a return for Vettel, who won all four of his titles with Red Bull and gave them their four Constructors’ Championships, was a “definite no”.

And Racing Point are the next team to close the door with Sergio Perez and Lance Stroll in place for next year.

Speaking ahead of the Styrian Grand Prix, Racing Point team principal Otmar Szafnauer said: “It is flattering that everyone thinks a four-time World Champion should come to our team, but maybe that’s because the car is a bit quicker now.

“But we have long contracts with both of our drivers, so it would only be logical that we don’t have space.”

When speaking about his future Vettel made sure to avoid directly expressing an interest in joining Racing Point, but talked up the team and the potential of their car.

“The race is now extremely important for myself, and then we will see in the next couple of weeks, months, what is happening, what opportunities there might be, etc,” he said.

“Independent from that, I think Racing Point made a very strong impression, and are certainly in a good place for this year.

“I know part of the team, I know some members of the team quite well from my past and for a long time. It’s obviously a good opportunity for them this year to have a good car to fight with and try and improve from there.”