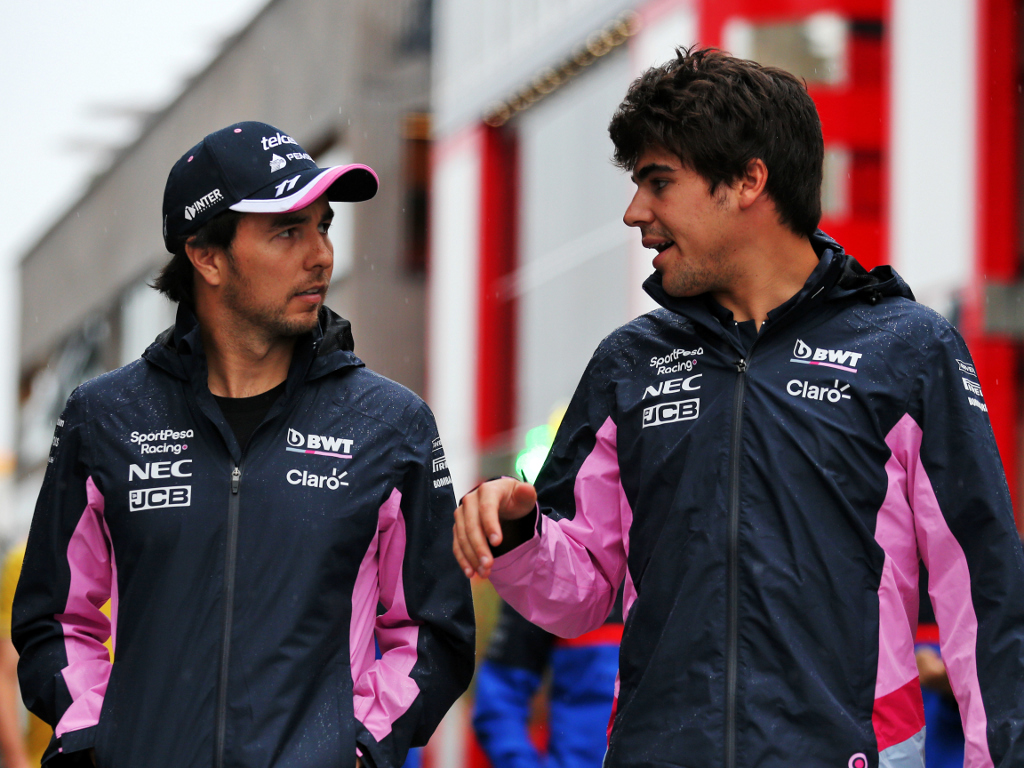 Racing Point are set to keep an unchanged line-up for the 2020 season with team principal Otmar Szafnauer saying they are happy with Sergio Perez and Lance Stroll.

This year marks Perez’s sixth consecutive campaign with the Silverstone-based squad while Stroll joined at the start of this year on the back of his father Lawrence’s takeover of the team.

The start of the 2019 season has not been the smoothest for Racing Point, though, as they are languishing in eighth position in the standings with 31 points to date, but they are confident they have turned the corner.

And they have high hopes of carrying continuity into next season by retaining their drivers.

Asked by Reuters whether he envisaged a change in his line-up, Szafnauer replied: “I don’t think so.

“Lance is young and learning, has a lot of potential. It’s a totally different team for him and that takes time to gel with everybody and settle in but that’s happening at a good rate.

“We’re teaching him things about how we go about our business and Sergio is helping with that. Sergio’s been here a long time so I think it’s a good mix, a good combination.”