Home News Steiner: Racing Point ‘should think before they talk’ 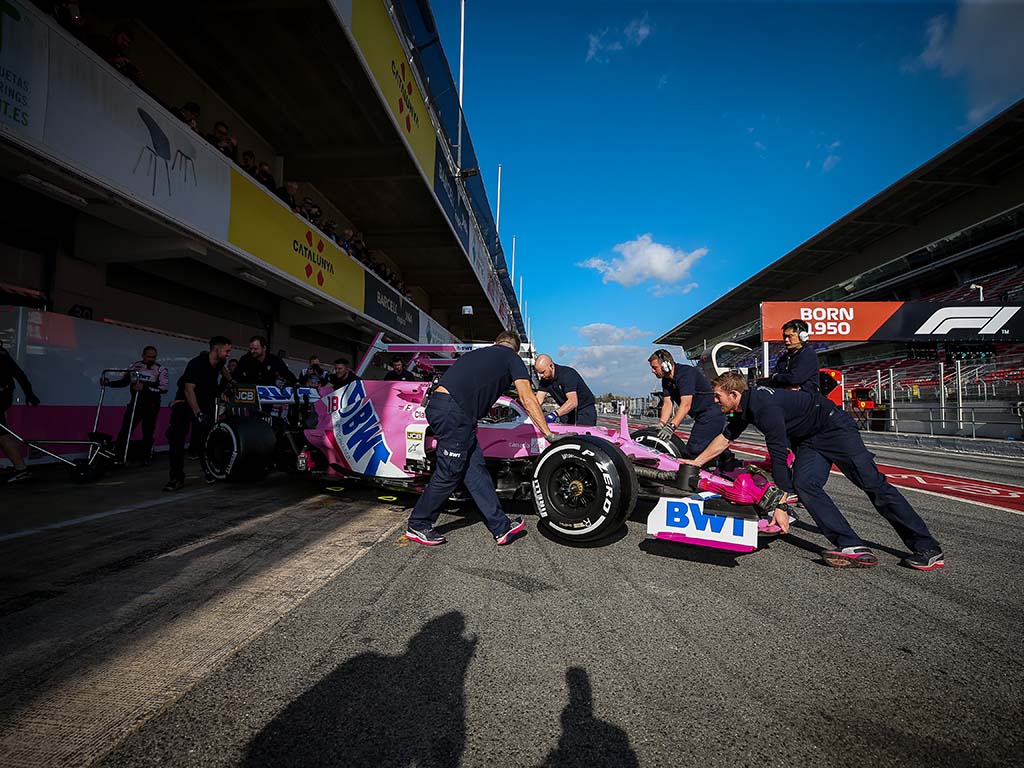 Haas boss Guenther Steiner has told Racing Point to “think before they talk” amid the copycat controversy sweeping through the paddock.

Unnamed rival teams have voiced their displeasure at seeing Racing Point turn up to pre-season testing on Wednesday with a car which essentially looks like the World Championship-winning Mercedes W10 last year.

Racing Point has a close working relationship with Mercedes and Steiner has reminded them of their initial protests when Haas first produced a car which looked very Ferrari-like in its appearance.

“Sometimes you have to think before you talk, I will say that one, because maybe one day it’s your turn and then you cannot go against it,” Steiner told Motorsport.com.

“As we all know, they complained quite heavily a few years ago, so now it is going full circle. It is up to them. I don’t really care.”

As for the whole copycat debate, Steiner does not have any particular issue with what Racing Point has done, saying it would be “pretty stupid” if they copied a Ferrari or Red Bull when they are a customer team of Mercedes.

He said: “I would put it like this…they use a lot of Mercedes parts on their car, so why would they go and copy a Red Bull? It’s the same with us.

“We buy a lot of parts from Ferrari. So which car are we going to copy? I guess a Ferrari. I mean, if you will copy a Toro Rosso or a Red Bull we would be pretty stupid because we would try to invent something which is not there.

“So I think they’re just doing what we are doing: just trying to get the best out of it and use that model.”

Racing Point finished fastest behind the two leading Mercedes cars on the first day of pre-season testing in Barcelona.