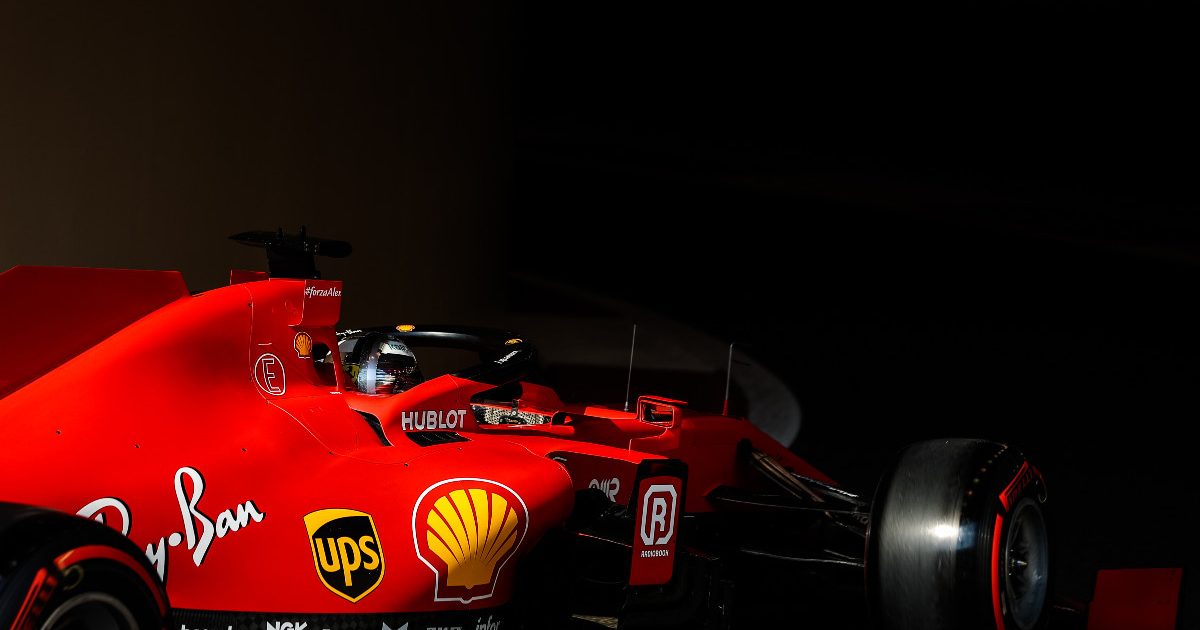 Ferrari have renewed their partnership with Radiobook, and it will involve increased branding on the SF21.

The Japanese brand have signed a new multi-year deal to continue with Scuderia Ferrari, and it represents an upgrade for Radiobook.

“The Japanese brand has strengthened its presence on the car compared to last year, when the square-shaped “R” logo was seen in the livery at the Austrian, Italian and Abu Dhabi Grands Prix,” read a statement from Ferrari.

“The two companies have signed a multi-year partnership agreement which will see the Radiobook logo feature on Charles Leclerc’s and Carlos Sainz’s cars at selected Grands Prix and will also appear on the pit-stop teams overalls for the entire Formula 1 season.”

In addition to the new deal with Radiobook, Ferrari have also announced that their relationship with Brembo SpA has been extended.

The Italian manufacturer, who produce braking systems for high-performance vehicles, will continue with Ferrari as a technical partner.

Brembo first started supplying Ferrari’s Formula 1 team all the way back in 1975 with at the time only “a few cast iron discs”.

“To this day, the partnership focuses heavily on research and development in the design of braking systems specifically for the Maranello team,” said Ferrari. 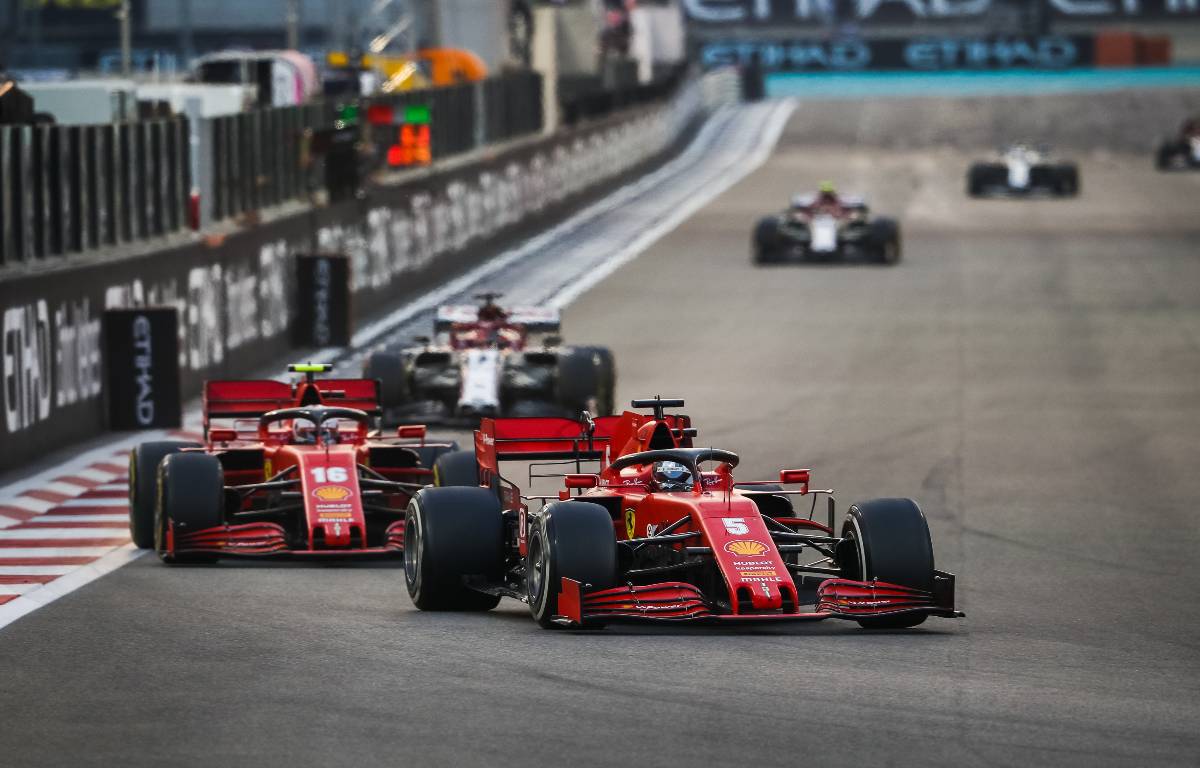 The Scuderia head into the 2021 campaign with hopes of improving on what was a disappointing 2020 campaign that yielded only three podium finishes and P6 in the Constructors’ Championship.

Key to that will be an improvement in the engine department, but Alfa Romeo, a Ferrari customer, are confident that the Maranello outfit are back on the right path.

“We had a strong meeting, a long meeting over the winter to cover the points of last year when perhaps we didn’t do the perfect job.

“We are on a good path. I think on their side, they will recover probably a large part of the issue we had last year, and collaboration is getting better and better.”

The season begins with the Bahrain Grand Prix on March 28, but before that teams have three days of testing at the Bahrain International Circuit from March 12-14.