Home News Raikkonen ‘100% sure’ on second stop in Germany 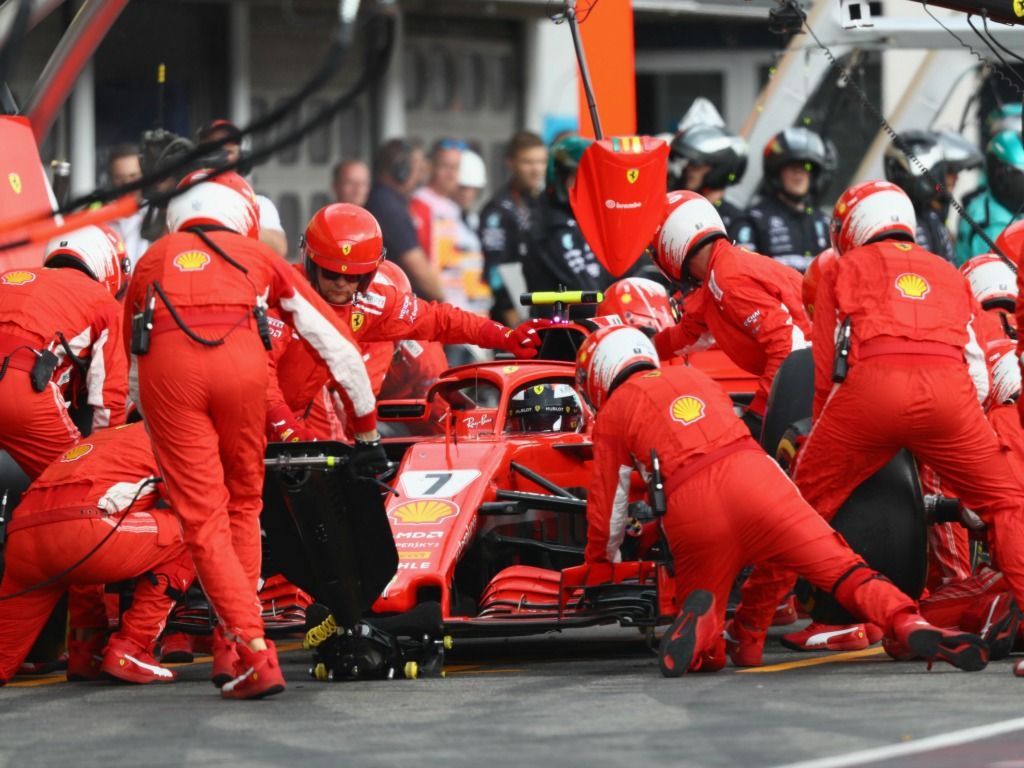 Kimi Raikkonen has backed his Ferrari team after they brought him in for a second stop during the race at Hockenheim on Sunday.

The second stop came under the Safety Car, brought out after his team-mate, Sebastian Vettel, crashed out of the race.

The Finn went on to finish the German Grand Prix in P3, behind the two Mercedes, but believes the second stop was the right call.

“I am 100 percent sure that the ultras worked better, plus I had very used tyres at that point already but I can’t give an answer if it would have been just fine or a complete disaster,” Raikkonen said after the race.

“That’s always an unknown and you try to weigh up the differences and hope that the new tyres will give you some grip to come back.

“It is always easy to say afterwards but honestly, we don’t know what would happen if we stay out.”

Fellow Finn Valtteri Bottas also pitted on the same lap, but Lewis Hamilton stayed out and went on to win the race.

The 2007 World Champion believes that Mercedes made the right call by sticking with what they had with the Brit.

“Obviously we knew that the Mercedes will be on one of the aged tyres but they seemed to be the right decision in those conditions so I don’t have an answer,” he added.

“I don’t think anybody would have an answer what the end result [would be] if we stayed out or not.

The Finn remains in P3 in the Drivers’ standings, nine points ahead of his compatriot. On a bad day for Ferrari, they dropped back behind Mercedes in the Constructors’.