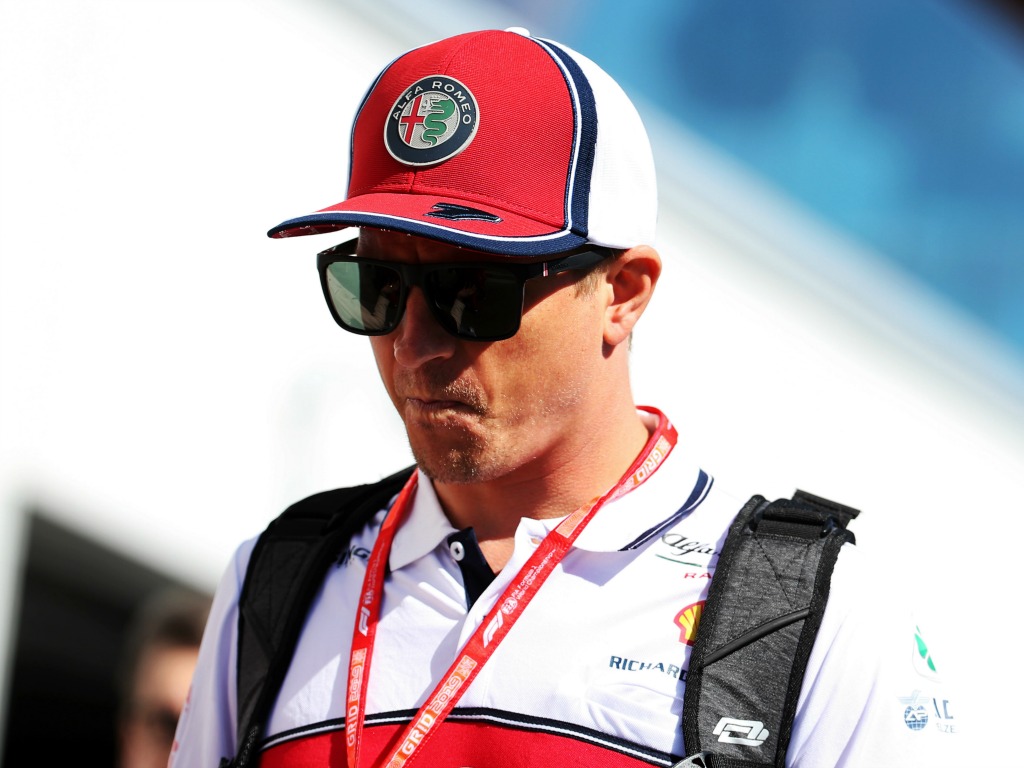 Kimi Raikkonen admits his Alfa Romeo C38 has felt “very strange” in some corners, and hopes an upgrade will solve that at the French GP.

The Finn scored points in all of the opening four rounds this season, but Spain, Monaco and Canada have come and gone with nothing to add to his tally.

Alfa have slipped away from the business end of the midfield, and things got worse still for Raikkonen at the Circuit Gilles-Villeneuve after he was outqualified by team-mate Antonio Giovinazzi and finished behind him in the race, the first time either had occurred.

The former World Champion now hopes that the planned upgrades at the French Grand Prix will help the team recapture their early-season form after slipping to P9 in the Constructors’ Championship.

“Recently we struggled with grip and therefore we didn’t have enough speed,” Raikkonen told the Sauber Group website.

“Some corners were fine, while in others the car felt very strange.

“We’re getting some new parts on the car for France so this should help us to get back to the performance we had at the beginning of the season.”

“The last three races didn’t go to plan, but it would be too easy to put it down to bad luck or unfortunate circumstances,” he explained.

“As a team we need to do fewer mistakes and we need to work harder, which we have done after coming back from Canada, to get the full potential out of our car.

“At the same time there is no reason to talk ourselves down, we’re showing fighting spirit and we’ll make the most of the developments we have lined up for the next few races.

“I am confident we can recover the speed we showed earlier in the season and get back in the fight for points.”