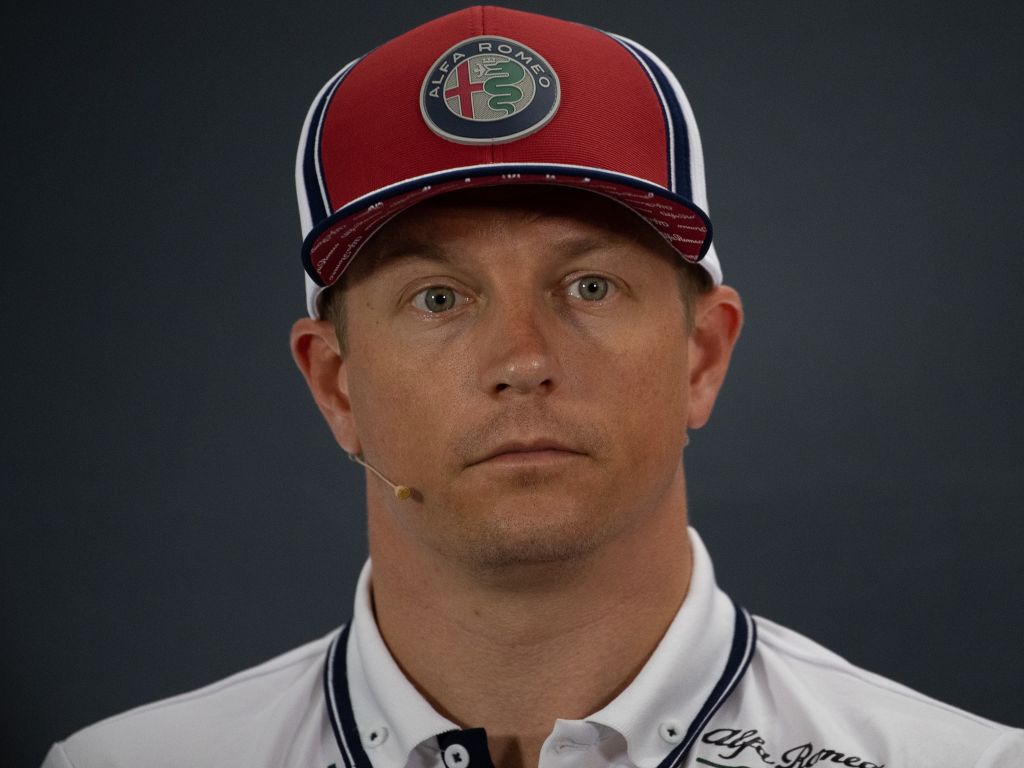 Alfa Romeo currently find themselves P7 in the Constructors’ Championship, and Raikkonen, who joined the re-branded outfit for 2019 from Ferrari, has chipped in with 31 of their 32 points this season.

The former World Champion, who admitted to not having even read his Alfa contract, had no expectations heading into the season, but isn’t happy with their current points total.

“I didn’t expect anything,” Raikkonen is quoted by F1i.com.

“I came in to do the best that I can, and I think if you look at the points right now, it looks pretty shit. But I don’t think it’s really telling the true story of the first part of the season.

“For sure around Barcelona, we were not where we wanted to be, we were too slow basically. But before and after that we came back pretty well.”

The Finn feels that Alfa are doing the best job they can considering their limitations.

“We are going in the right direction and doing the right things, but as a team, we have limitations,” he confessed.

“We are not like the guys at the front, and we know that, we accept it. But for what we have, we are doing good.

“We just want to be faster and to be ahead. Slowly we are building there. It takes time as always. But we’re doing pretty okay.

“It could always be better, we haven’t always maximised the points, but that’s how it goes.”

Alfa may still get a points boost if their double-points finish in Germany is returned to them when the stewards hear their appeal in September.

Raikkonen crossed the line P7 in a chaotic race, with Giovinazzi finishing P8.