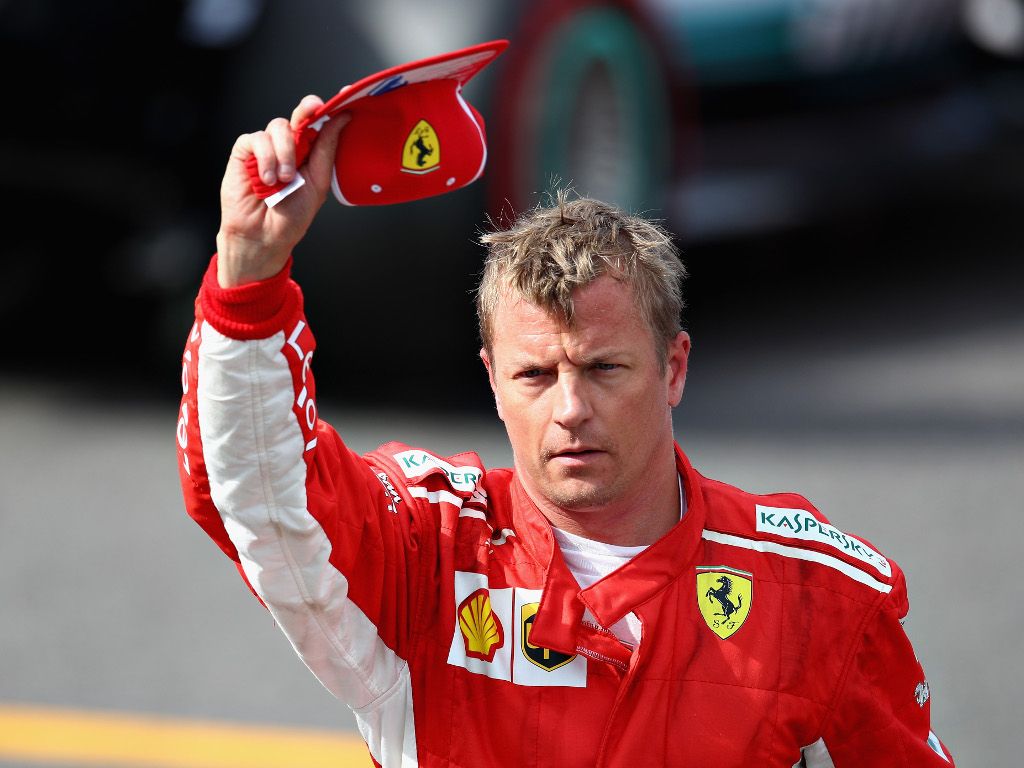 Ferrari’s wait for an Italian GP win continues after worn tyres cost Kimi Raikkonen in his battle against Lewis Hamilton on Sunday.

Ferrari’s tifosi flocked to the Monza circuit on Sunday, hoping for a first win since 2010.

They expectations were buoyed by Raikkonen claiming pole position in an all-Ferrari front row in qualifying.

They were shattered by Hamilton.

The Mercedes driver stayed within DRS range of Raikkonen for much of the race while the only time the Finn put distance between them, Mercedes used Valtteri Bottas a moving bollard to slow him down.

That allowed Hamilton to pounce, eventually beating Raikkonen and his worn tyres by almost nine seconds.

The Ferrari driver said: “I think it [Ferrari’s package] was quite enough but unfortunately our rear tyres went.

“It was a battle at that point.

“I tried but it was impossible in the end unfortunately.

“Far from ideal but this is what we’ve got today.

“We did our maximum.

“But at least we take second place and we’ll keep fighting.”

The Finn admitted that Sunday’s loss was a hard one to take as Ferrari entered the Italian GP weekend as the team to beat.

“I think for sure we had the speed but the tyre went,” he added. “There was nothing left on the left tyre.

“It is hard to take but we tried and we had great support from a lot of people, as far as we can see.

“Thank you and sorry for not winning. Next time.”