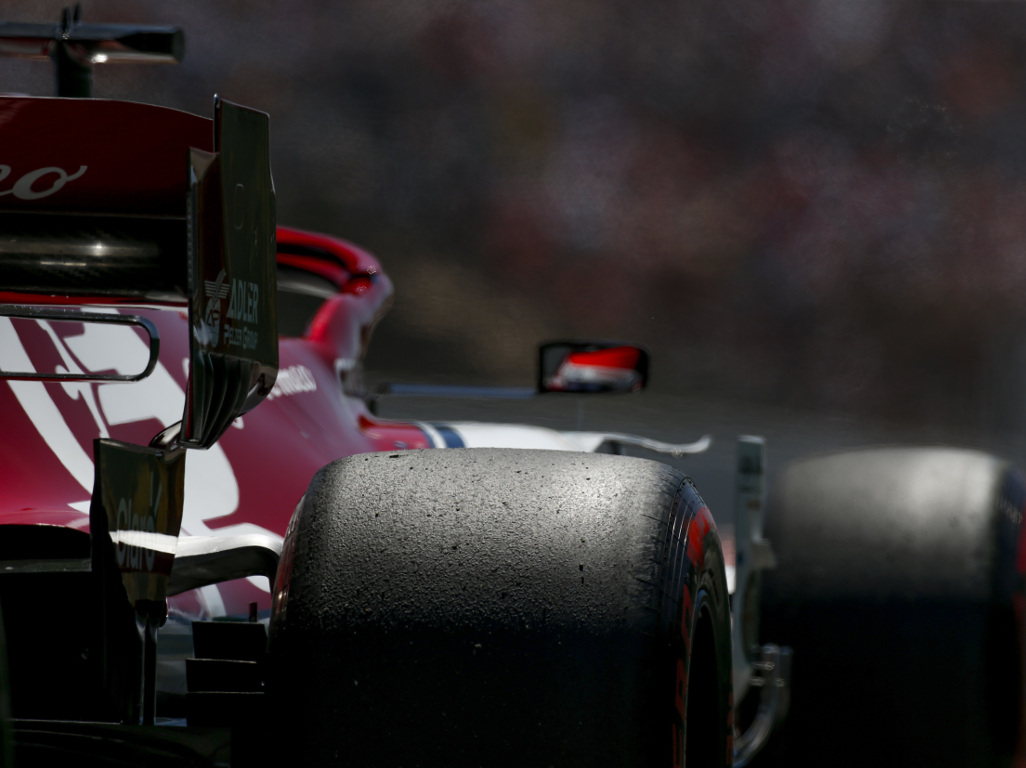 Kimi Raikkonen believes Alfa Romeo leave Barcelona “stronger than we were” before this week’s two-day test.

Failing to score a single point at the Spanish Grand Prix, Raikkonen admitted after the Barcelona race that Alfa Romeo “need” the test and can hopefully “figure out what the problems are.”

Their two-day test, though, didn’t get off to the best of starts.

Callum Ilott, who races for the Sauber junior team in Formula 2, crashed heavily on Tuesday at the fast Turn 3 right-hander.

He was unhurt but the car suffered serious damage and the team’s programme for the day came to a premature end.

He said: “It was a pretty good day in the car.

“After yesterday’s issues we had to change our testing programme slightly but we managed to go through all the different things we wanted to try.

“We had the chance to work with different compounds, we worked on the set-up and we put a few different parts on the car, so it was a busy day.

“I feel that if we did the race weekend again, we’d be stronger than we were.”