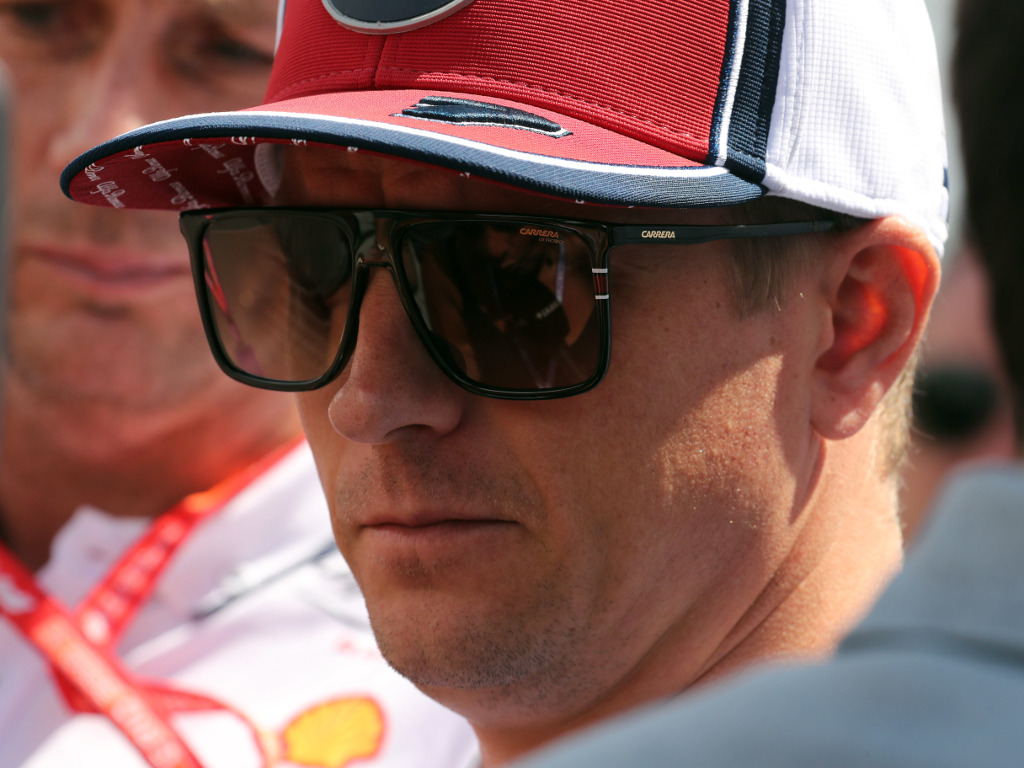 Marcus Ericsson is in Spa as standby for Kimi Raikkonen with the Finn confirming he has suffered a leg injury.

Raikkonen injured his leg during the summer break, but refused to give details on how the injury occurred other than to say he hopes he will be able to race.

“Obviously, we need to have a back-up plan,” he told FormulaSpy.com.

“It would be stupid not to have our third driver in case I can’t drive – obviously, that’s worst case scenario.

“There’s a reason every team has a third driver if anything happens.

“It’s difficult for Marcus as he had a race [in Indycar] but that’s how it is.”

Early Thursday morning it emerged that Ericsson, Alfa Romeo’s third and reserve driver, was at Spa with initial reports suggesting it was to replace Antonio Giovinazzi.

That was later changed to Raikkonen before Alfa Romeo posted on Twitter that both regular drivers were at the Belgian track, denying either would be replaced.

However, it seems that could be a possibility given Raikkonen’s injury.

“It’s getting better, so we’ll see how it is tomorrow,” he said.

He added: “Obviously, if there was a problem, I wouldn’t even try it.”

Pressed on how he injured his leg, Raikkonen replied: “Sport, injuries, getting old! Sport – I always said it was dangerous!”