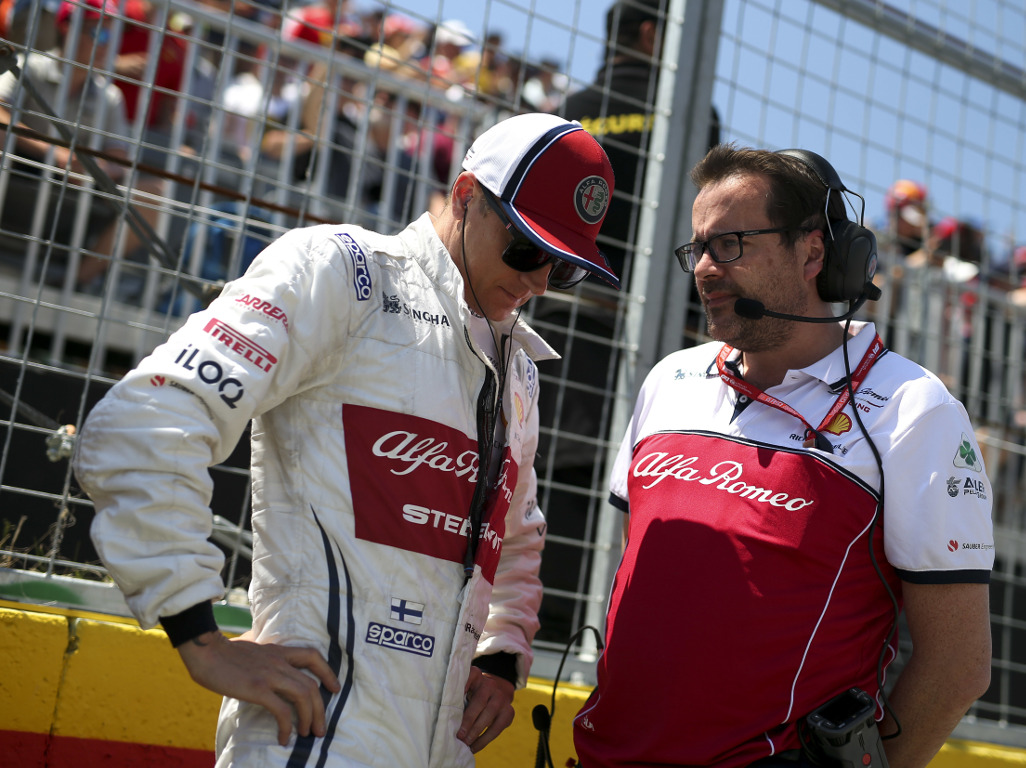 Following on from his post-qualy comment that his Alfa Romeo was “lacking in lap times”, Kimi Raikkonen says it also didn’t have “speed” during Sunday’s Canadian GP.

The Alfa Romeo driver failed to make it out of Q1 at the Circuit Gilles Villeneuve, his first Q1 elimination since Austria 2015.

Starting on the back foot, the Finn tried to make up ground but finished a disappointing 15th and one lap down.

“Not an easy weekend, not an easy race, as we didn’t have the speed to fight for position,” he said.

“Some laps it felt better, then there were laps where we struggled to find grip.”

Raikkonen, though, is hoping Alfa Romeo will rediscover their early-season form when F1 heads to France and Austria for the season’s first double header.

He added: “We have work to do and we also will get new parts and this should help us to get back into the fight for points.”