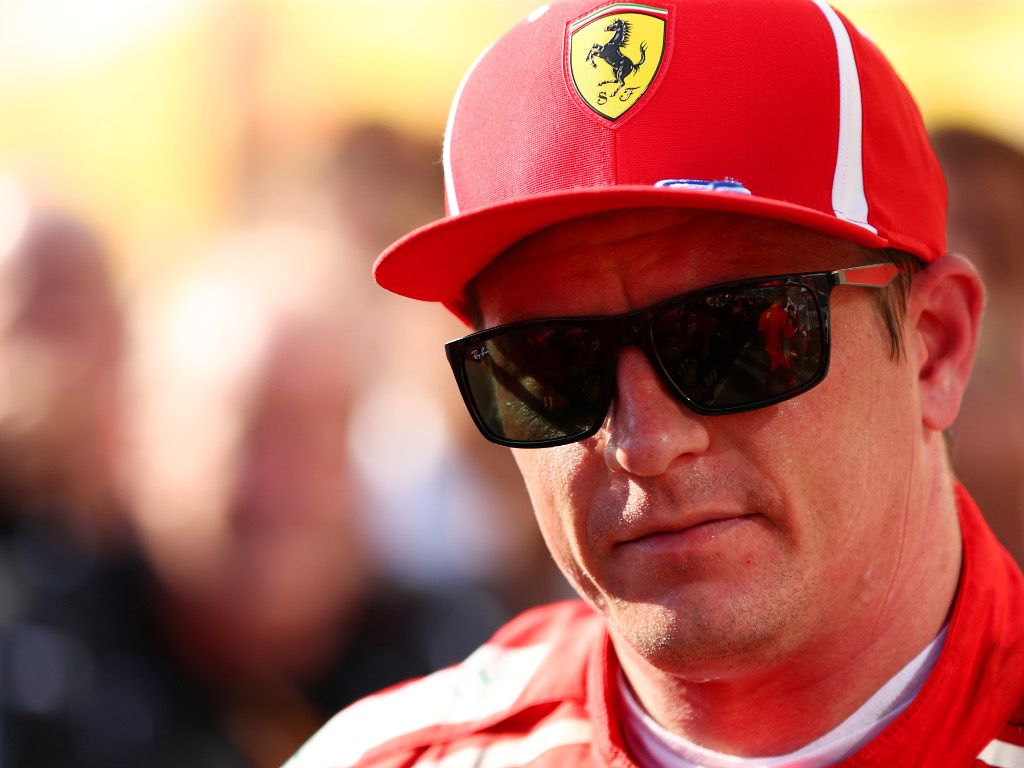 Ferrari may have claimed a double podium at the Hungarian GP but Kimi Raikkonen says it “doesn’t feel like a happy” result for the team.

Following Friday’s practices many predicted that Ferrari would be the team to beat at the Hungaroring.

That, however, all changed on Saturday when the rain came down in qualifying, putting the Mercedes 1-2 and Raikkonen third on the grid ahead of Sebastian Vettel.

The team-mates raced their way onto the podium but it was a Sunday afternoon in which more was expected.

Ferrari, though, spent the bulk of the grand prix sitting behind Valtteri Bottas which allowed Lewis Hamilton to race off into the distance.

He won the race by 17s ahead of Vettel. Raikkonen was third.

“It doesn’t really feel like a very good race here, being in third place,” said the Finn.

“I think we had very good speed but obviously what happened yesterday and after the start, we never really were able to use our speed when we were on our own, catching-up.

“But the end result, doesn’t really feel like a happy finish.

“As a team we scored decent points and I think we have a few things to improve and I’m sure we have all the speed to be higher up – but we need to tidy up a few things.

“I think which way you look at it depends if it’s good or bad. I don’t think it’s a disaster but it could be better, for sure.”