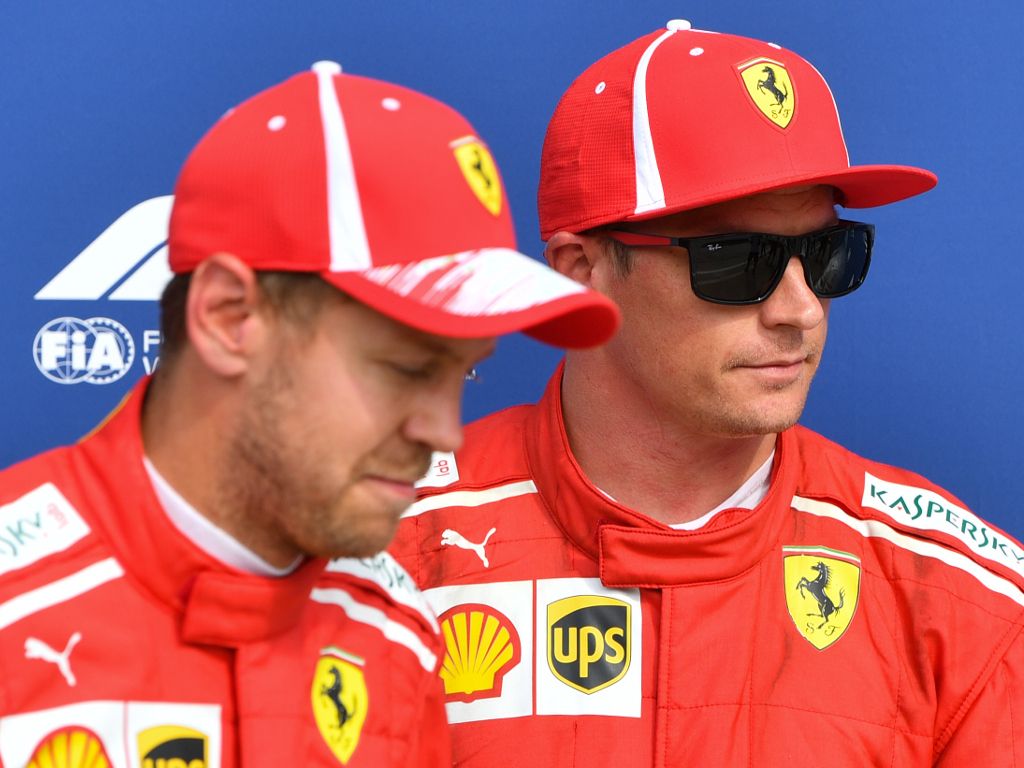 It doesn’t sound as if Sebastian Vettel can count on Kimi Raikkonen in the run-in to the title with the Finn blatantly saying he’s out to “to get the best result possible for myself.”

Vettel arrived at the Sochi Autodrom for round 16 of the World Championship trailing Lewis Hamilton by 40 points.

Although Raikkonen is mathematically still in the hunt, he is 107 points behind Hamilton with only 150 still in play.

But while Hamilton can, and has, counted on Valtteri Bottas’ support in his bid for a fifth World title, it doesn’t seem as if the Sauber-bound Raikkonen is willing to play the game.

Asked if he would assist Vettel, he told Sky Sports: “I’m going to get the best result possible for myself and obviously doing that it’s the best that I can offer for the team.”

Earlier this year in Italy, Vettel was irked by Ferrari’s tactics in qualifying which saw Raikkonen claim pole position in a Ferrari lock out.

The end result was Vettel came out attack from Hamilton at the start, made a mistake and tagged the Mercedes driver.

Vettel spun, fell to the back of the field and lost vital points to his title rival who beat Raikkonen to the win.