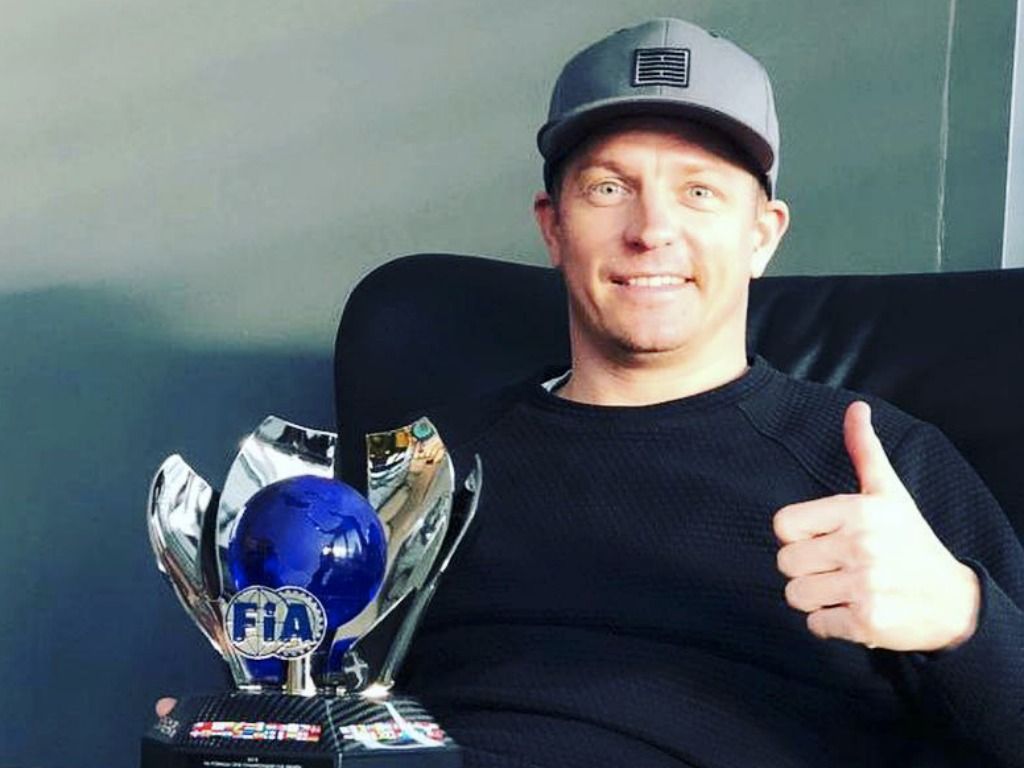 Kimi Raikkonen is excited by the prospect of getting involved in some “pure racing” when he dons the colours of Sauber once again in 2019.

After much deliberation and speculation, it was finally announced by Ferrari that the 2007 World Champion would be leaving the Scuderia with Charles Leclerc taking his place.

Retirement was thought to be on the cards for the Finn, but he has been given a new lease of life by accepting the chance to return to the team where it all began for him back in 2001.

“I’m really looking forward to it,” Raikkonen said about his Sauber return.

“It’s going to be different in many ways, but the aim will still be the same.

“It’s more pure racing than the other stuff there. Hopefully it will turn out to be good for both of us – that’s the aim.

“I think that’s what we can do but I’m maybe completely wrong, but I have a good feeling about it and that’s why I accepted to go back there.”

Raikkonen was able to get an early feel for the Sauber car in the post-season test in Abu Dhabi, but is reluctant to draw any conclusions or comparisons to driving the Ferrari.

“I haven’t really thought about it, we’ll see once we start driving the new cars,” he explained.

“We’ll see where we are and we’ll go purely by feeling, and we go from there.

“Obviously it’s a different challenge but I enjoy that, so that’s why I took it. If you ask many people there are many different opinions on how it will go.

“We’ll find out and we’ll do our best and I think we have good chance to do some great things.

“Where that is going to take us, who knows? We’ll find out.”