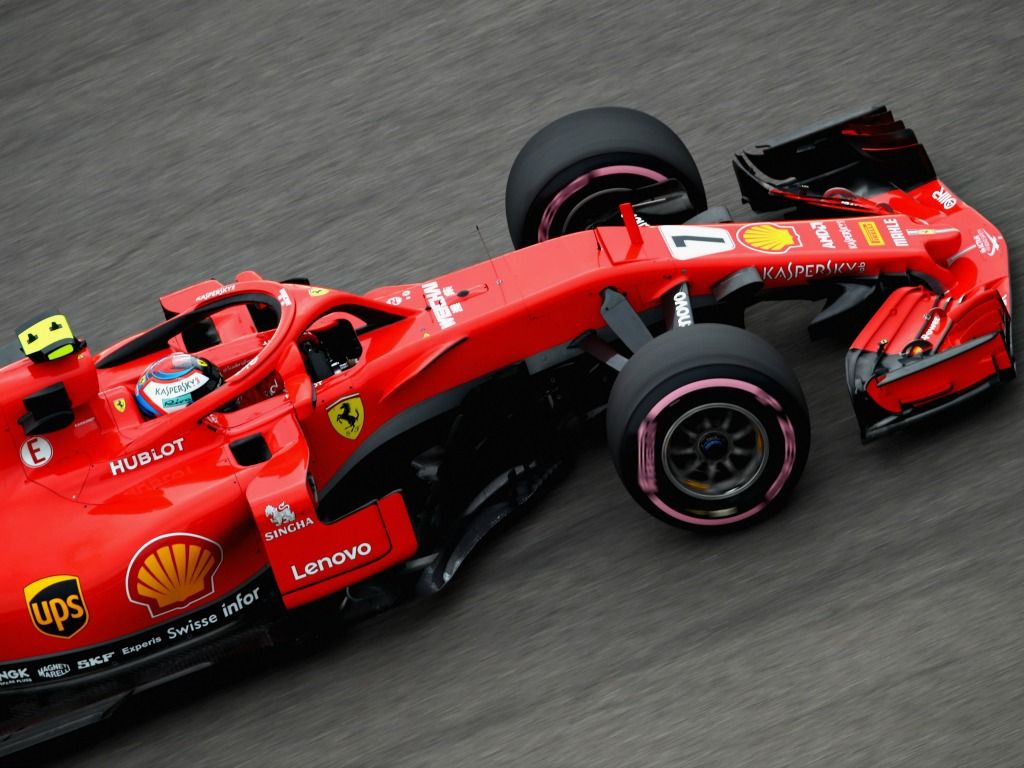 Kimi Raikkonen could only manage a P6 slot in FP2, but admits that he “expected” the conditions in Sochi on Friday.

The Finn was more than a second off the pace of front-runner Lewis Hamilton during the qualifying sims in the second practice session.

Raikkonen’s Ferrari team-mate, Sebastian Vettel, said he was “struggling” with tyres on Friday, and the 2007 World Champion had some of the same issues.

“Usually, on Friday, it is always tricky with the tires; then the situation improves, the circuit cleans up and there’s more grip to be found,” Raikkonen said.

“Today, the conditions we found were pretty much those we had expected.

“Normally, we don’t look too much into the lap times on Friday; we try many things and learn from it.”

The Finn is not too worried about the issues they suffered during practice on Friday, saying that it is the norm of a race weekend.

“For sure there’s some work to be done and there are things to improve, but this is normal,” he added.

“We’ll see what tomorrow brings in qualifying, when everybody is pushing to the maximum.”