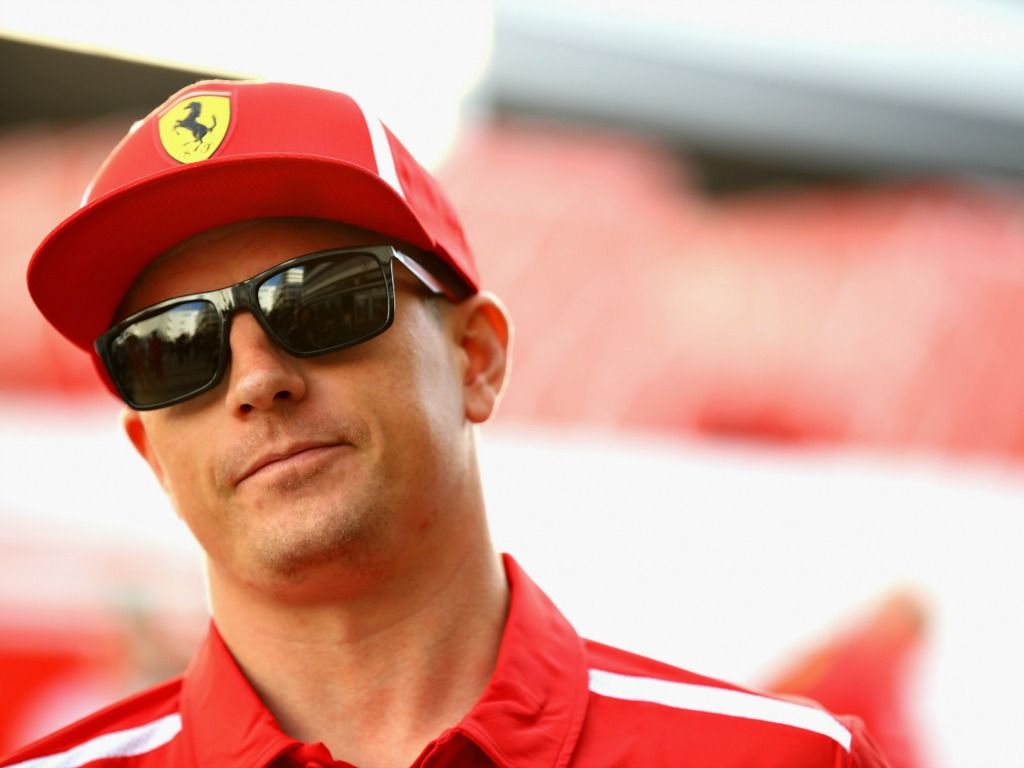 Kimi Raikkonen believes that the two Ferraris have to get a good getaway at the start of the Russian Grand Prix.

The Scuderia locked out the second row behind the two Mercedes, and the long run down to Turn 2 could be crucial for the outcome of the race.

Last year, Valtteri Bottas got a flying start from P3 and led after Turn 2, going on to secure his maiden victory in Formula 1.

“Because it’s such a long straight that if you make a good start the tow effect is massive,” Raikkonen said.

“We’ll see how it pans out, it’s usually quite hectic in the first corner, because of that.

“We’ll try to make a good getaway and see where we come up.”

The Finn may struggle to get off the line as well as the front three, with those top three grid slots having been resurfaced in Sochi.

“For sure the team will check if it’s better or worse. I’m sure it’s different, but who knows what it is,” he said about the situation.

The 2007 World Champion believes his final Q3 lap could have been better, but he admits that it would not have got him on to the front row, even if it had been a clean run.

“I think I had a pretty good lap going, but then one of the Mercedes backed off from their lap and he could have been a bit better at letting me through,” the Finn added.

“I locked a wheel a bit and then the lap was going, but until then I was going on a pretty good lap.

“We were going to be third or fourth, so it’s not a big difference.”