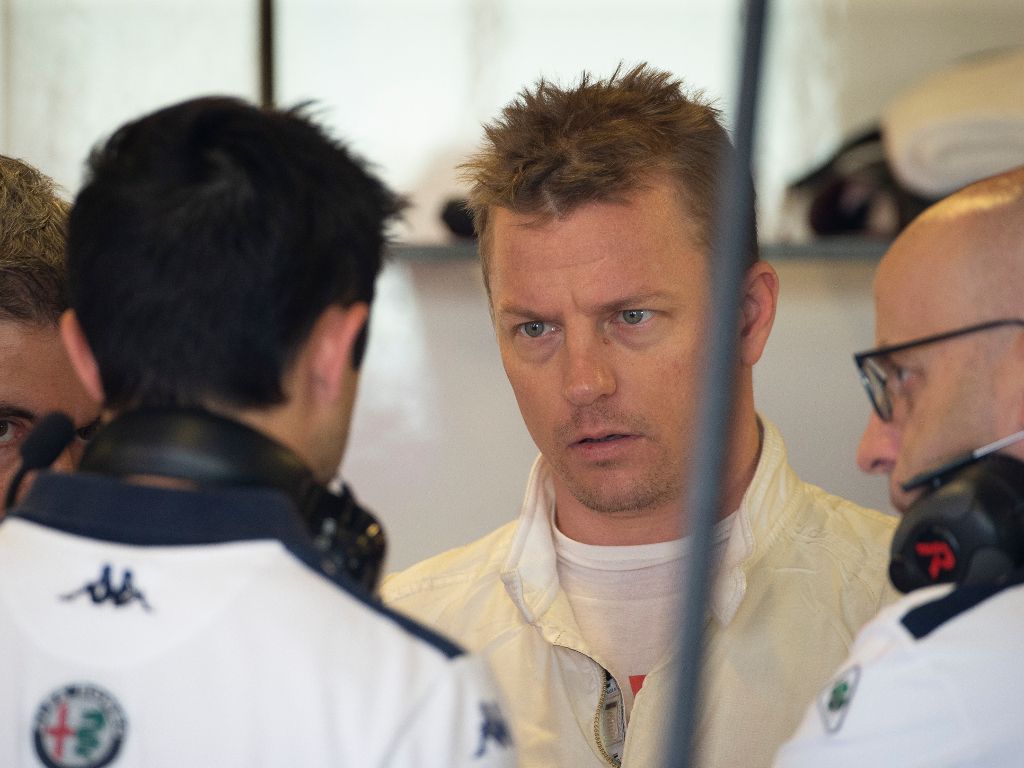 Kimi Raikkonen says it has been a “very easy transition” from Ferrari to Alfa Romeo as he prepares for his first season back with the former Sauber team.

Raikkonen made his Formula 1 debut with Sauber back in 2001.

19 years later he is back with the team, although now branded as Alfa Romeo.

Raikkonen spent his first official week with the team last week in Spain, testing the C38.

“It’s a different team but I don’t think it’s better or worse,” he told Autosport when asked if he was fitting in better with Alfa Romeo than with Ferrari.

“We’ve been working for a while now and everything felt smooth [on the first day]. It’s a very normal way [of working].

“When I’m driving I don’t feel any different.

“There’s always doubt, changing teams. It could be difficult to go and start getting things how you like, but so far it’s been very easy transition.

“It’s a great group of people. It’s not as big as my previous team, but they are good people and everything is running nicely.”

The Finn will be back in action on Wednesday, Day Two of the final pre-season test.

Raikkonen hopes Alfa Romeo will be able to sort out any glitches during the final four days of testing and arrive on the Melbourne grid ready to score points.

“As long as we do the maximum we can all do, then I have no doubt the result will come. What the end result will be is impossible to say,” he added.

“To see how well how they’ve been working on the car, and what they’ve produced over the winter, it seems to match well what we expected.

“Where that takes us, no idea. Nobody knows even, after testing, where everybody is.”