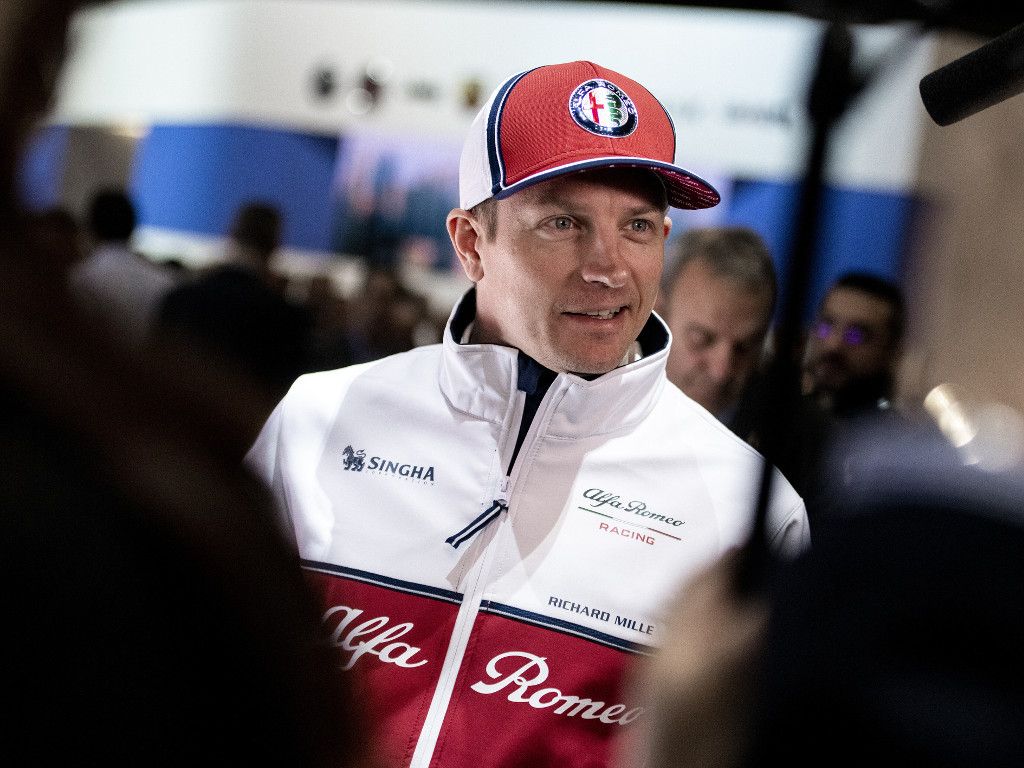 Set to start a record-breaking 322nd grand prix in Austria next season, Kimi Raikkonen says he has “zero interest” in the numbers, he’s here because he enjoys racing.

Raikkonen entered Formula 1 back in 2001 with Sauber, spending a year with the team before moving onto McLaren and then Ferrari.

After a two year break in which he raced rally cars, he was back in F1 in 2012 racing for Lotus before returning to Ferrari.

However, when Ferrari announced last year that they would not be retaining his services, opting instead for Charles Leclerc, the big question was would Raikkonen’s time in F1 finally end.

It didn’t. He signed Alfa Romeo, the former Sauber team.

As such Raikkonen is on course to become the most experienced driver to have ever raced in Formula 1 when he breaks Barrichello’s record of 322 starts at this year’s Austrian GP.

He told RaceFans: “I’ve never been chasing any number. In the end it’s just a number.

“If it’s 20 thousand it makes no difference. At least, I don’t look at how many races or this or that.

“I do it because I feel it’s what I want to do and when I don’t feel, I stop.

“It’s absolutely zero interest on the number side.

“If it’s 10 less than somebody else or 10 more, that doesn’t dictate at all what I will do.

“When the feeling changes I will go and do something else but that’s how it’s going to go.”