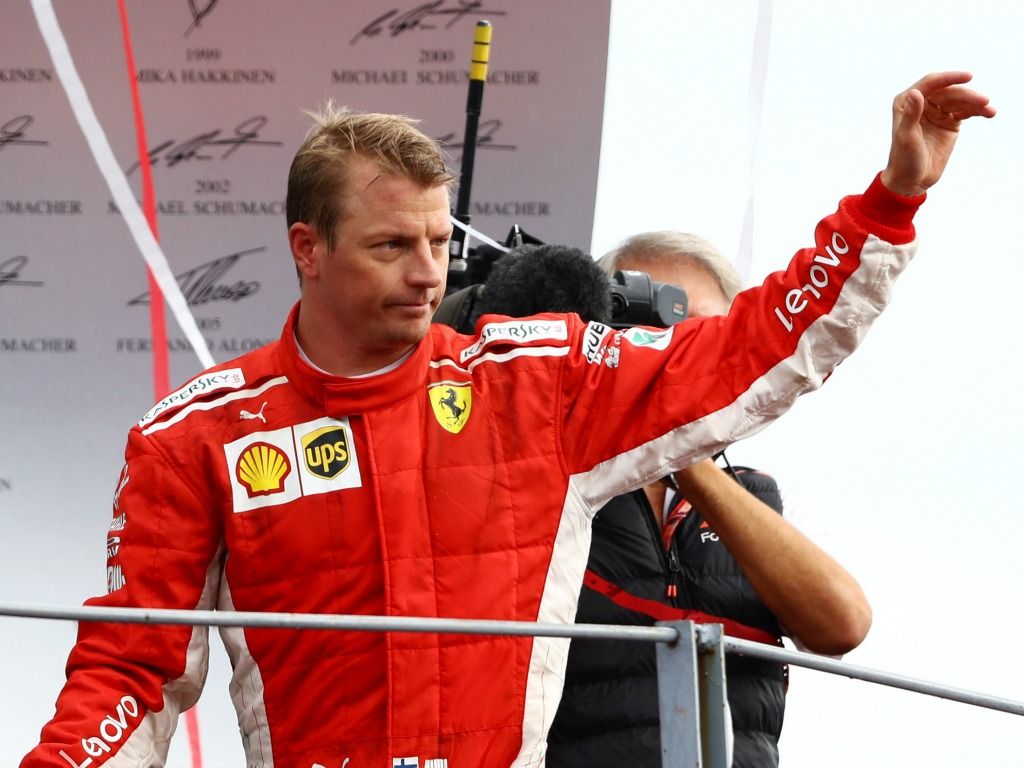 Kimi Raikkonen will face the media in the FIA Drivers’ Press Conference in Singapore after the news he will be leaving Ferrari for Sauber at the end of the 2018 season.

Charles Leclerc replacing Raikkonen at Ferrari came as no real surprise after months of speculation, but the Finn announcing he had signed a two-year deal with his former team Sauber certainly raised some eyebrows.

Raikkonen will no doubt be the centre of attention in the press conference, which will also be attended by Lewis Hamilton, Brendon Hartleyand Kevin Magnussenon Thursday.

Friday will see Ferrari boss Maurizio Arrivabene and Sauber chief Frederic Vasseur discuss the big moves in the FIA Team Principals’ Press Conference in between FP1 and FP2 in Singapore.

The top three will be interviewed after qualifying and the race on Sunday.