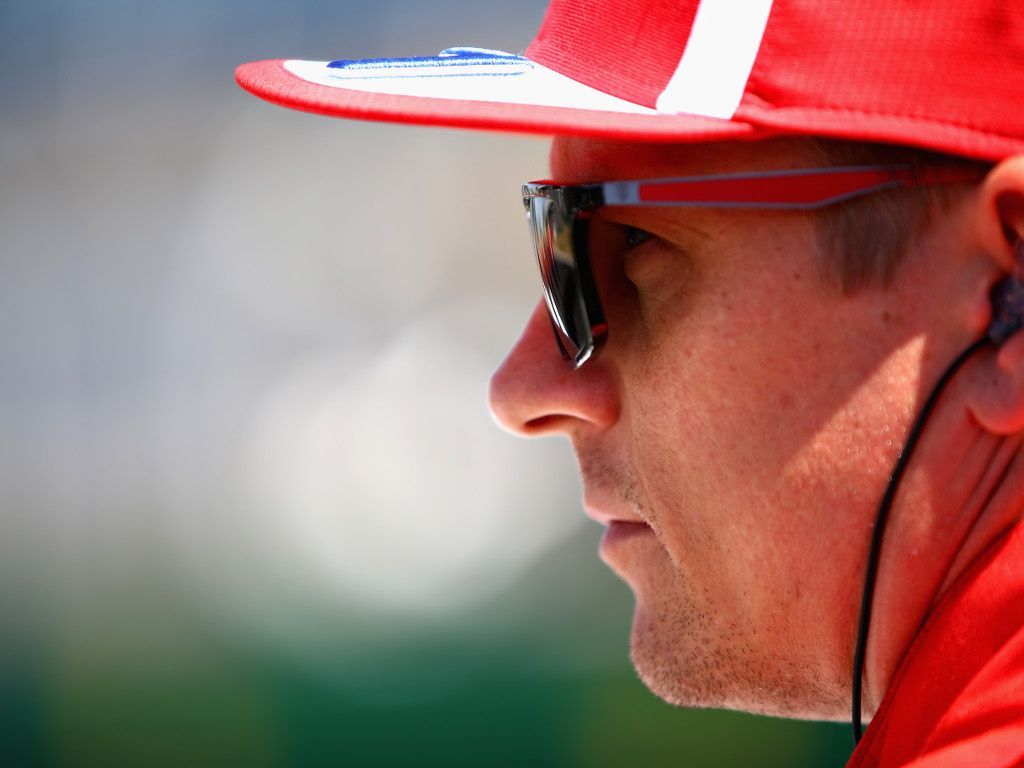 Christian Horner says there is no way Kimi Raikkonen deliberately hit Lewis Hamilton at Silverstone as he is not “that kind of driver.”

Hamilton was furious with the Finn and Ferrari as a whole, accusing them of “interesting tactics” after Raikkonen pitched him into a spin on the opening lap of the British GP.

And while the Mercedes driver has subsequently accepted Raikkonen’s apology and that it was a racing incident, the matter rumbles on with F1 fans all having their say.

One person who believes Raikkonen is innocent of malicious driving is Red Bull team boss Horner.

“When you have that growing tension, speculation is unavoidable when these incidents occur,” he said.

“But I believe it’s nothing more than a racing incident.

“I would be surprised if there was anything else or if Kimi is that kind of driver.”

Former World Champion Nico Rosberg also weighed in on the incident, saying it was definitely not deliberate.

Speaking on his YouTube channel, Rosberg said: “The answer is pretty simple. 100% not on purpose.

“We also saw that in Austria because even there, Kimi is not driving for Sebastian.

“In Austria, Kimi was second and Sebastian third and there was no letting Sebastian past at all. They didn’t even consider that.

“Kimi is driving for his own thing. Kimi was out there and just completely messed it up, braked way too late, locked up and torpedoed into Lewis.

“It is unusual for Kimi because usually those kind of things don’t happen to him. So a bit strange.

“But definitely not on purpose, and well deserved to get a 10-second penalty and two [licence penalty] points.”