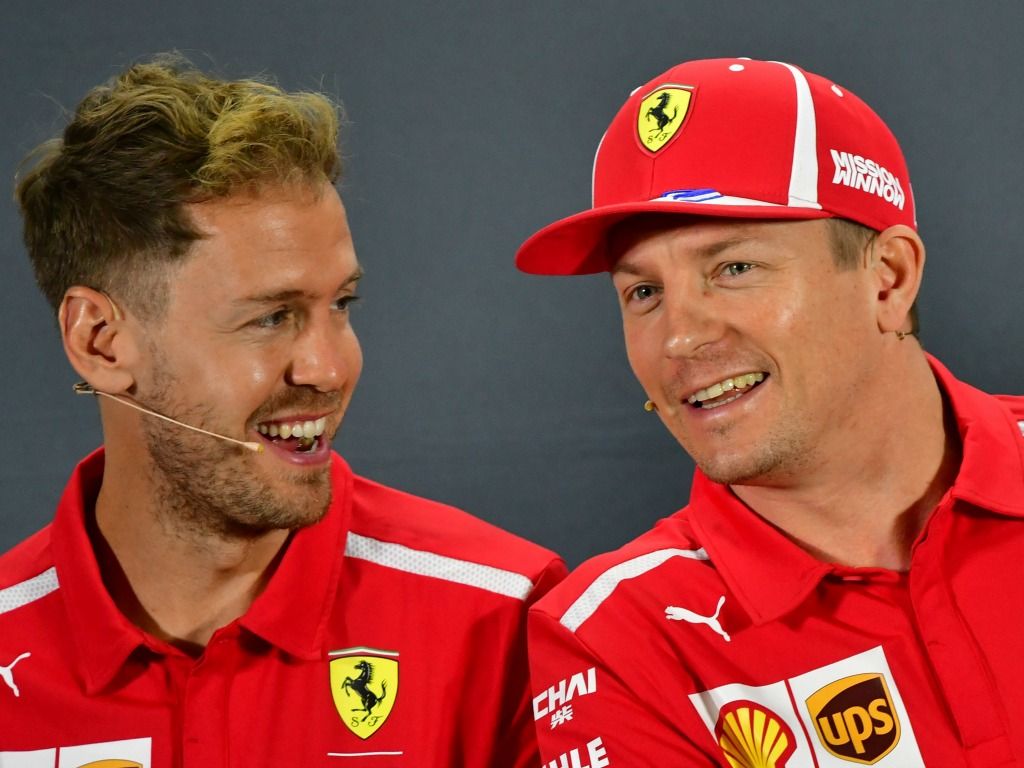 Kimi Raikkonen has said he is “not sad” about his upcoming last race with Ferrari and has already experienced leaving them already.

But the Finn is typically not getting emotional about saying goodbye, especially when he already did it once back in 2009.

“I have practice from leaving them once already, so it’s not a new thing,” Raikkonen said in the FIA press conference at the Yas Marina circuit.

“I’m not sad because I don’t see why we’d need to be sad. Well still see a lot of each other in the paddock, so not an awful lot changes.

“I’m going for a new thing and that’s exciting.

“Obviously I had good times with the team, with great people but we also had some difficult times too but that’s part of the business, how it goes sometimes…it can be a little bit hard.

“I’ve won the championship with them as a driver, also we’ve won twice as a team. I was very happy to be a part of it and we had some great times too.

“We’ll happily go different ways and not too far from each other. We’ll keep doing what we’re doing and it will be good.”

‘The Iceman’ is not particularly bothered about winning that particular battle.

“I’ve heard that if I get that third place I’ll have to go and get that prize giving wherever it is.

“That’s the negative thing, more travelling. If it comes to it, so be it.”