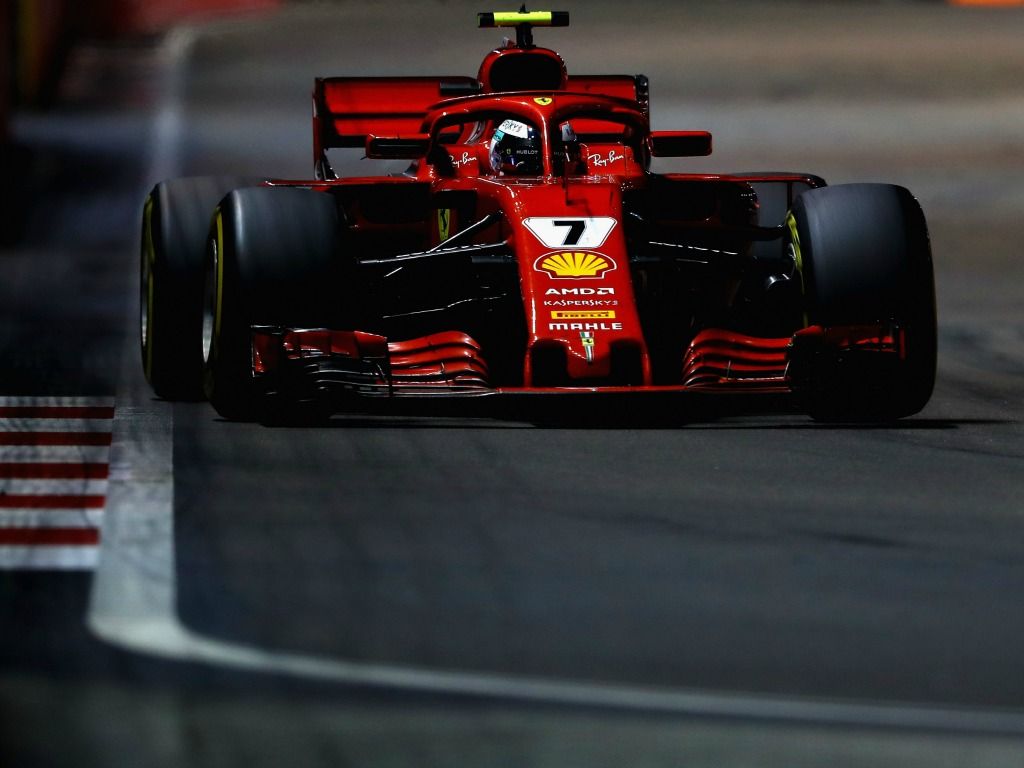 Kimi Raikkonen admitted that he would have required his compatriot, Valtteri Bottas, to make “bigger mistakes” for him to get past.

The two Finns could only manage P4 and P5, with the Mercedes man ahead of the Ferrari man in Singapore on Sunday.

The poor qualifying saw Raikkonen sit behind Bottas for the entire 61-lap race, and he could have done with some help from his fellow Finn.

“I think he had a few lock ups kust enough for me to get very close but not enough,” Raikkonen said.

“I could see he was starting to struggle with his right front tyre a bit but that didn’t slow him down enough.

“Once I would get closer to him I would lose a lot of traction. There were a few mistakes, but we needed a little bigger mistakes to have a run on him.

“It was tricky because every time I would get close to him I would lose traction out of the corners and he’d get the jump.

“So I never really got a good run on him. We needed a little bit more laps and then I think he would struggle more.”

Raikkonen is now just three points ahead of Bottas in the Drivers’ Championship.