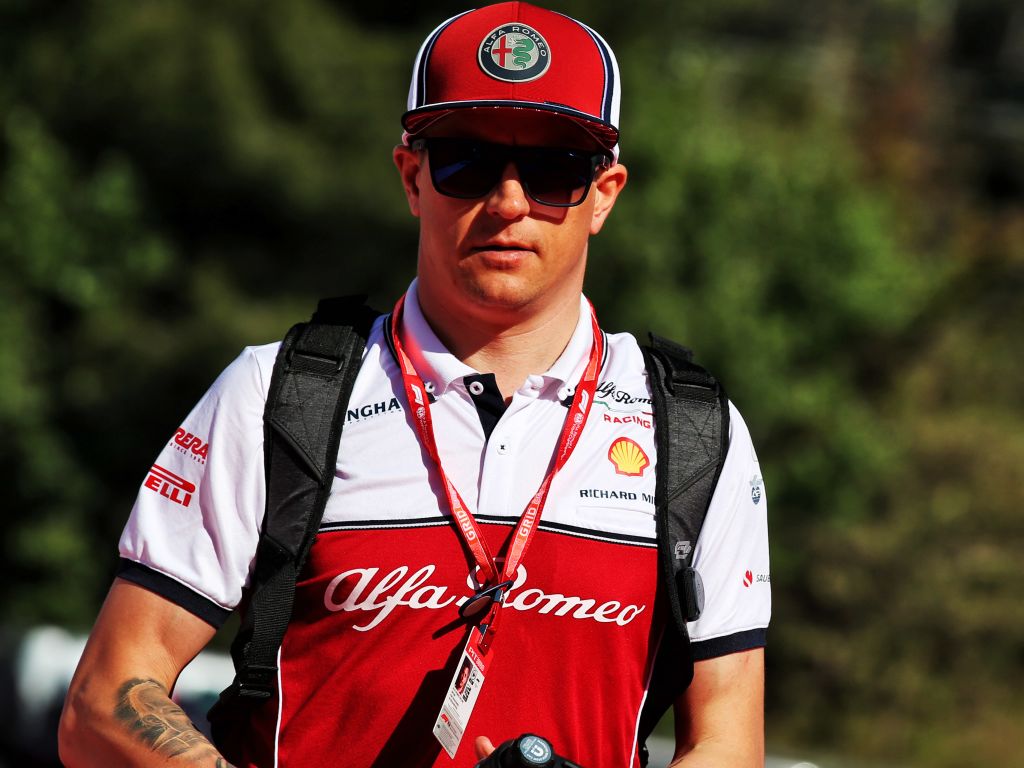 Kimi Raikkonen insists that there are no issues with the Alfa Romeo despite his poor qualifying performance at the Spanish Grand Prix.

The former World Champion could only go fast enough for P14 having been a regular feature of the top ten so far in 2019.

However, he was able to out-qualify team-mate Antonio Giovinazzi, stretching his record to 4-1 over the rookie in qualifying this season.

Not where we would like to be.
But tomorrow is another day – expect a big effort! 💪🏻⚡️#SpanishGP pic.twitter.com/PPFJepq0QN

Despite the lack of pace, Raikkonen confirmed that there were no issues with the C38, and that the car was actually the quickest it had been all weekend.

“I don’t know more than you, only what I know,” he told reporters in Spain.

“I think the conditions were a little bit more tricky than this morning, but it’s the same for everybody.

“There is no major issue, it’s just that we are lacking a bit of grip overall, and unfortunately we just didn’t have the speed today.

“We went faster than we have done all weekend, but unfortunately it just wasn’t fast enough.”