Home News Raikkonen: ‘Only half the job done’ after pole 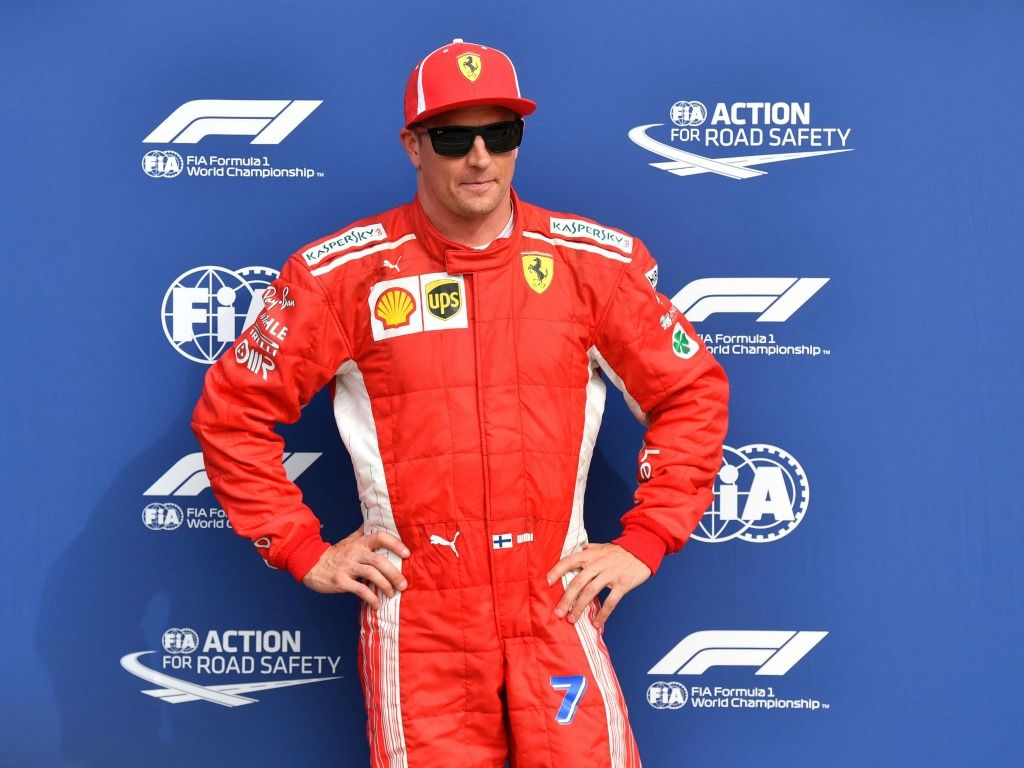 Kimi Raikkonen took pole position for the Italian Grand Prix on Saturday afternoon, but said that the job was not entirely done.

The Finn set a new all-time record for the fastest lap in F1 history, beating Juan Pablo Montoya’s record from 2004.

Despite the record, and the pole position, Raikkonen believes that the job is not done for the weekend.

“Oh it is great for tomorrow but it is only half the job done,” Raikkonen said after qualifying.

“I think it couldn’t be a better place to be on pole position, our home grand prix in front of all the tifosi.”

Lewis Hamilton had put his Mercedes on provisional pole after the first runs in Q3, with Raikkonen down in P3.

Then, on the final run, Sebastian Vettel beat Hamilton’s time by 0.014s, before Raikkonen came through to take pole by over a tenth and a half.

“Hopefully tomorrow everything goes smoothly and we up in front in the same position,” the Finn continued.

The crowd went wild as Raikkonen took the pole position, giving the Scuderia a 1-2 at their home race, and the Finn gave credit to the fans.

“They are always, it doesn’t matter where we go around the world but obviously here, our home grand prix, the great tifosi,” the Ferrari man said.

“Hopefully tomorrow is as good as today.”