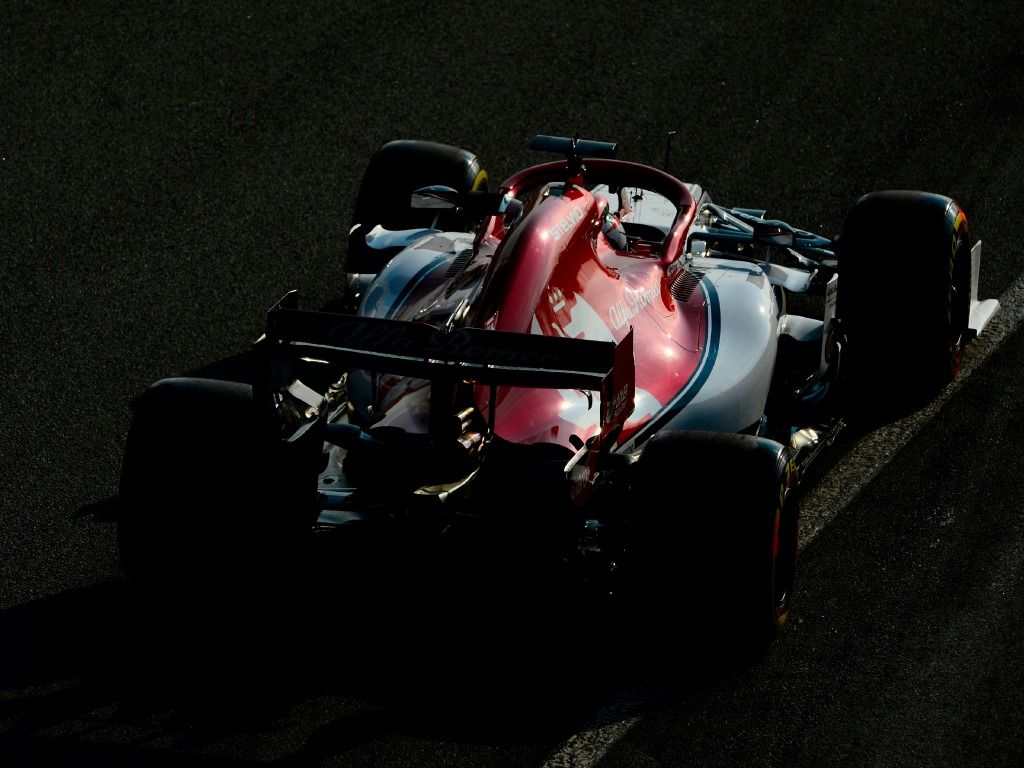 Kimi Raikkonen is ready to get a better sense of where Alfa Romeo are at with the second test next week.

The Finn was top of the day three timesheet at the Circuit de Catalunya for a large chunk of the day before being pipped by Toro Rosso’s Daniil Kvyat.

But Raikkonen shrugged off the time of a 1:17.762 – the second quickest time we have seen so far in testing – and said that he will start pushing the C38 more at the second test, which begins next Tuesday.

“[It was] pretty straightforward,” Raikkonen said in the Barcelona paddock after his second full day of testing.

“It’s still pretty early so there’s plenty of setup work to do.”

“We did pretty decent amount of laps, of course we always want to do more but we were just trying different things.

“Normal stuff and then next week, we’ll try proper set-up work and try the smaller details.

“We spent today trying out different tyres but, overall, it’s a well balanced car with very good grip. We’ll see more when we start pushing it a bit next week.”

Raikkonen also would not be drawn on where he feels Alfa Romeo may be in the current pecking order, but is happy to be driving a “good car”.

“I don’t have any expectations really,” Raikkonen remarked.

“We can only do our best. The team has built a good car so it’s a good starting point.

“Lots still to work on but it’s been pretty good.”