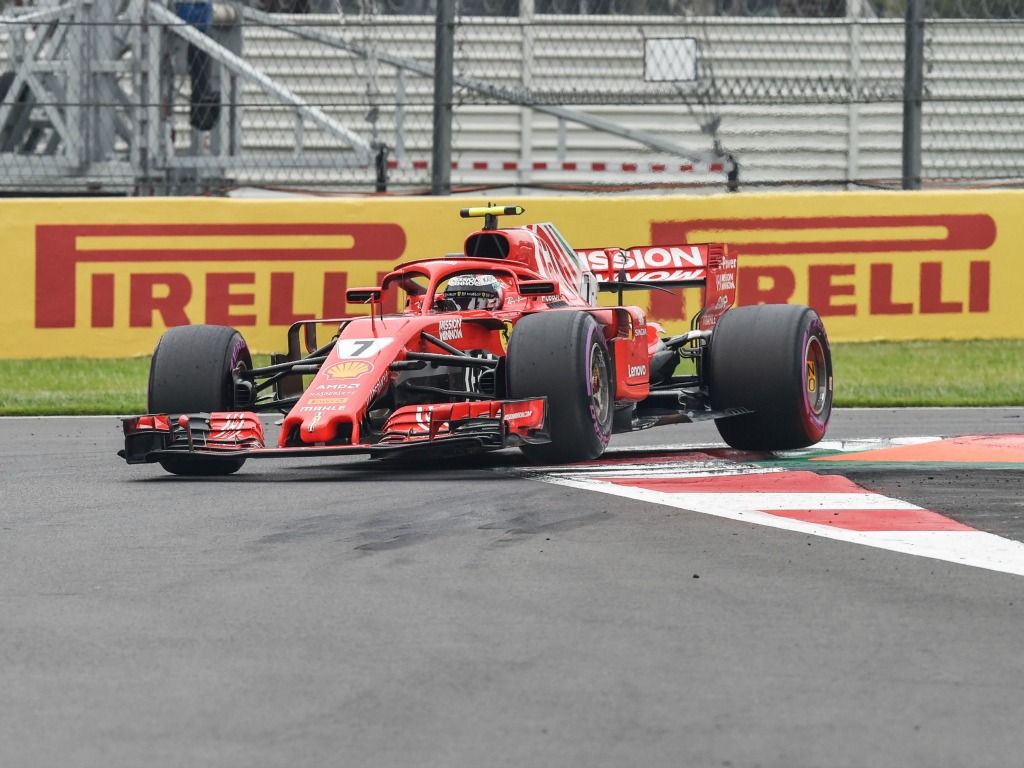 Kimi Raikkonen has admitted that he was struggling with the balance of his Ferrari during qualifying for the Mexican Grand Prix.

The Finn was suffering from understeer around the 2.6mile Autodromo Hermanos Rodriguez.

He could only manage to qualify in P6 in his Ferrari and will start as the lowest place runner in the top three teams.

“I think generally it was okay but I think it was one lap where one place was good but then on the next another place was,” Raikkonen admitted.

“I think this morning was obviously a lot different from yesterday so it was better but I still struggled with understeer more than anything else.”

Despite only managing P6 on the grid for Sunday’s race, the 2007 World Champion knows that anything can happen on the first lap.

“Obviously, usually it is quite hectic there [Turn 1] so we will try to make a good start and get a decent tow and then we see what happens.”

Raikkonen will start on the third row alongside compatriot Valtteri Bottas in Sunday’s race in Mexico City.