Home News Raikkonen: The big 4-0 is no big deal 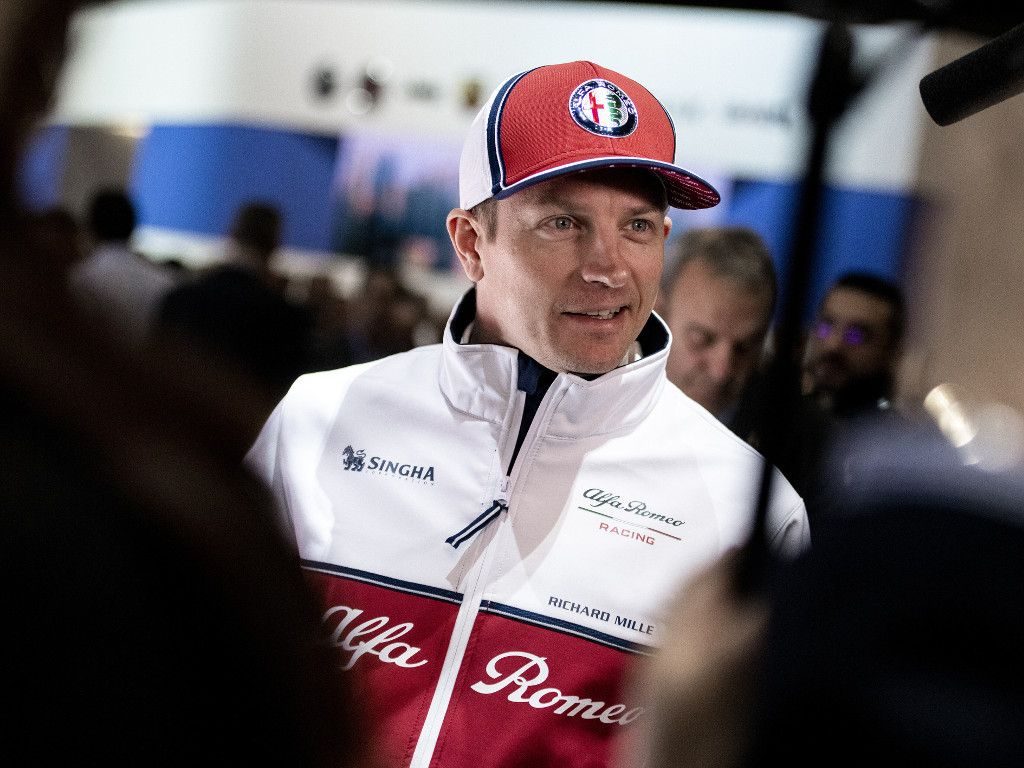 40 today, it’s no surprise that Kimi Raikkonen says he would say “nothing” to his 21-year-old self, in fact he “wouldn’t talk to him”.

2007 F1 World Champion Raikkonen, arguably one of the most popular drivers on the F1 grid, hits 40.

However, there is one record he will achieve before retiring, most grand prix starts.

He is currently third with 308 but, by the end of his current Alfa Romeo contract, he will have passed Rubens Barrichello’s tally of 322.

“People make it bigger than what it is.

“I don’t feel that old really. I’ve probably been feeling old for years already, like 15 years, so that hasn’t changed.

“My mind is still young so that’s the only thing that matters.”

When asked what he would say to his 21-year-old self making his F1 debut, he replied: “Nothing. I wouldn’t talk to him.

“I wouldn’t change anything. I have no regrets and would absolutely change nothing.

“You learn some things. Some things you can do better but I have no bad feelings about anything otherwise I wouldn’t be here today and done the things the way I want to do.

“I wouldn’t want to go through it all again, that’s for sure,” he added.

“I’m happy to be more close to the end part rather than the beginning. Obviously when I started I was young in that time, but not that young compared to drivers now.

“Life has changed a bit, I think it’s the same for all sports, it keeps starting younger and younger, so no I wouldn’t want to do it again.”

A hit on the track and in the paddock with fans, Raikkonen is one of several drivers who documents his life on social media; from track activities to his wife and children.

The Finn appreciates the opportunity to show he is without a media spin on it.

“Well I get to decide at least,” Raikkonen said about why he enjoys social media, especially Instagram.

“It’s very good for that because unfortunately these days people write nonsense most of the time. So at least you can say how things are [for yourself] and you have some channel to say it.

“For that kind of thing it is pretty good.”