Home News Raikkonen to test for Sauber in Abu Dhabi 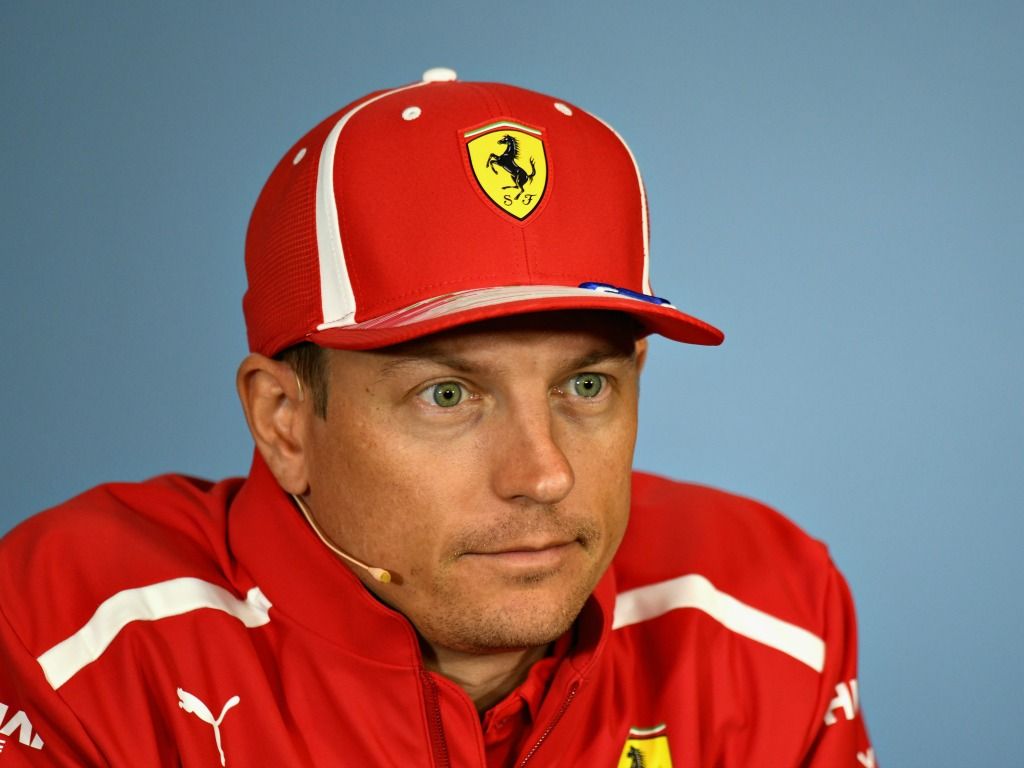 Kimi Raikkonen’s return to Sauber will begin a little earlier than planned in the post-season tyre test in Abu Dhabi.

It won’t change his life very much, but Ferrari have allowed Raikkonen to be released early to test with his 2019 team; Charles Leclerc will hop into his Ferrari overalls to test alongside Sebastian Vettel.

Sauber team boss Frederic Vasseur confirmed on Friday that Raikkonen will take the C37 car out for a spin and share duties with his 2019 team-mate Antonio Giovinazzi.

Ferrari join Renault in granting early releases ahead of 2019 moves, as the Enstone team allowed Carlos Sainz to test with McLaren.

Daniel Ricciardo, though, will start his much-deserved holiday early as Red Bull won’t let him test for them or his new team, Renault.

Other confirmed drivers for the two-day test are another 2019 line-up in Robert Kubica and George Russell at Williams.

Lance Stroll will hop into the Force India car ahead of his 2019 move and Pierre Gasly will join up with Red Bull.

All teams are strictly forbidden to run new parts on their cars in the two-day test, with focus purely on the Pirelli tyres that will be in use next season.