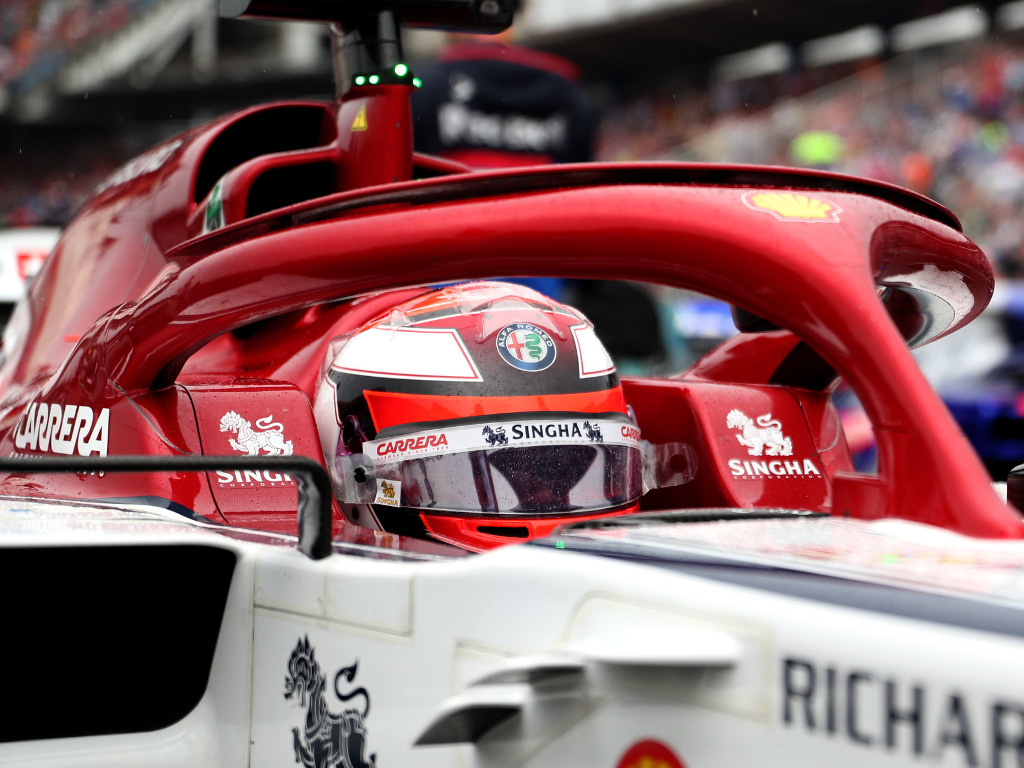 Kimi Raikkonen has no idea if there’s a clause in his Alfa Romeo contract banning him from dangerous activities, saying he told the team that if they “whine” about his life, he’s “not here anymore”.

Dropped by Ferrari at the end of last year, Raikkonen opted to prolong his Formula 1 career by signing a two-year contract with Alfa Romeo.

The Finn is, at least according to his Instagram page, loving life with the Ferrari-powered team as he gets to race on weekends and then enjoy life however he wants when he walks away from the track.

That often includes doing things that other teams may frown upon such as riding a dirt bike or playing ice hockey.

Asked whether Alfa Romeo had set up any clauses in his contract prohibiting him from dangerous activities, the Finn told Hungarian magazine Vezess: “I haven’t read my contract because it’s worth zero as far as I’m concerned.

“When we first talked to Alfa Romeo-Sauber, I told them that if they complain about anything, if they whine, I’m not here anymore!

“There are many dangerous things in life. Of course, one always tries to be careful, but it is enough to talk about the problem if it happened.”

Raikkonen’s current Alfa Romeo contract expires at the end of 2020, however, there is a possibility that the Finn, who will be 41 next October, may stick around for 2021.

That year Formula 1 is expected to introduce a complete overhaul of the regulations aimed at making the racing closer.

Asked whether he wants a say in the 2021 rules, Raikkonen replied: “One way or another, everyone has an opinion on the rules, but I don’t know how much of that they take it into account.

“I know that drivers want to influence the new rules through the GPDA and if they ask me, I will tell them what I think. We’ll see!”

However, should Raikkonen still be around in 2021 it will be a driver as the Iceman has absolutely no interest in taking a managerial role in F1.

“God forbid, it’s not for me!” he said. “Liberty has more politics than most countries.”