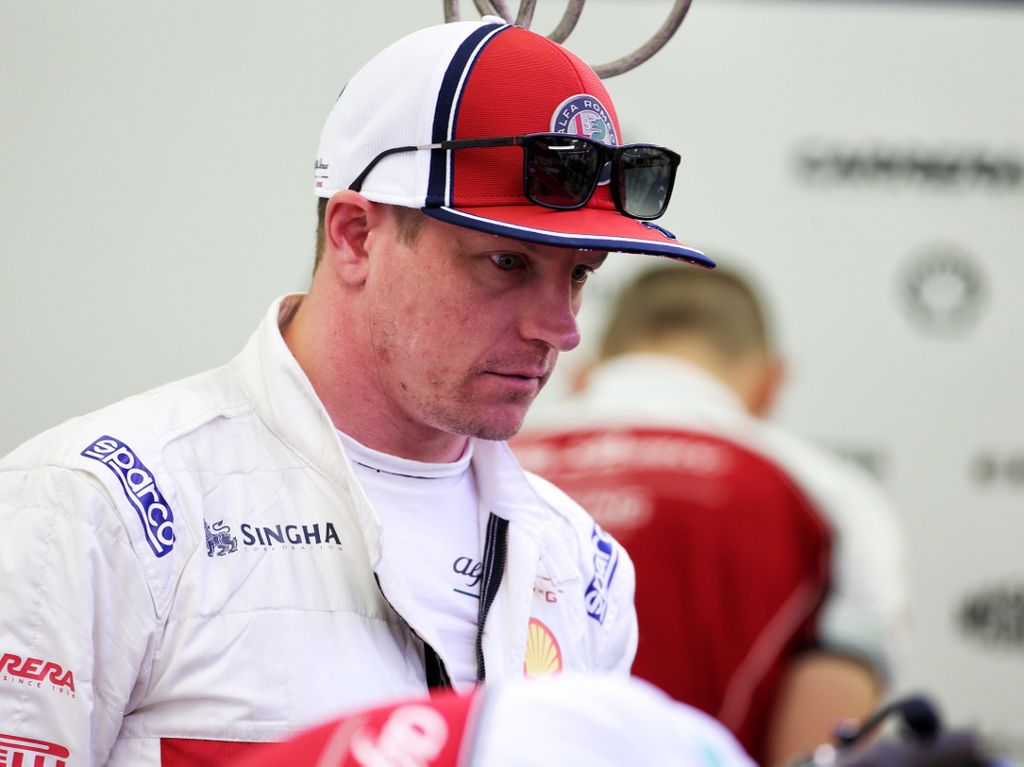 Bahrain may have three DRS zones for Sunday’s race but don’t ask Kimi Raikkonen if that will improve the racing.

The Finn bagged his first top-ten showing in qualifying for Alfa Romeo on Saturday, putting his Ferrari-powered C38 up into ninth place.

Raikkonen, like his rivals, will be helped in his efforts to work his way up the order in the grand prix by the addition of a third DRS zone.

At the start of this weekend, the FIA announced the introduction of a third zone for this weekend’s race.

Drivers will now be able to activate the Drag Reduction System on the exit of the opening sequence of corners and then use it to challenge the car ahead into the Turn Four.

Raikkonen, who wasn’t able to do a long run on Friday given Alfa Romeo’s water leaks, is uncertain as to what impact it will have on the racing.

“Obviously we will find out tomorrow,” he said after qualifying.

“We didn’t do long run yesterdays with the problems we have.

“The weather could also be very windy so we’ll see tomorrow.

“But if the cars start in a train, it will depend on where people are positioned.”