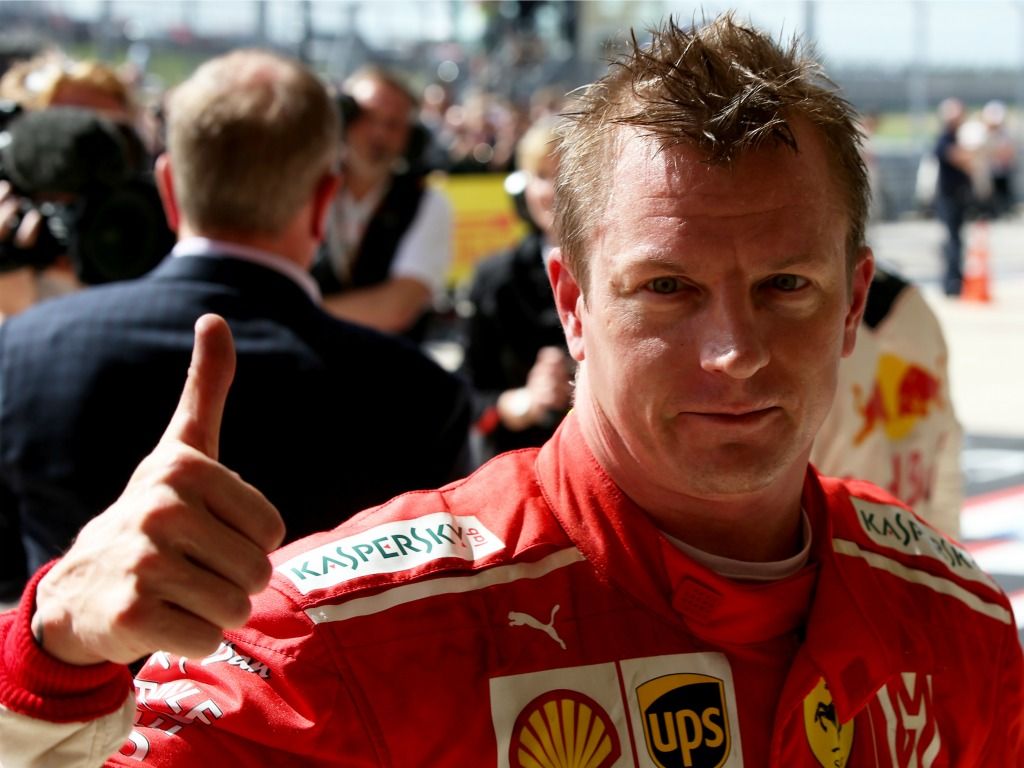 Kimi Raikkonen has said his long-awaited victory in Ferrari colours changes nothing about his feelings on his Formula 1 future.

The Finn has provided one parting gift with his first win in 2044 days at the United States Grand Prix, four races before he heads back to where it all began with Sauber next year.

Raikkonen said he was happy to prove some people wrong and that he still has what it takes to win, but still thinks his Sauber switch is coming at the right time in his career.

“I might be getting older but it’s not too bad still. Maybe I’m OK to be [here] a few years more.”

Asked if that win was proof Ferrari should have kept him instead of replacing him with Charles Leclerc for 2019, he added: “No. For sure I didn’t mean on that side.

“It’s roughly 40 minutes from my home. For sure my family will be happy, I’m happy to be with my family. I think it’s probably the best thing.

“I wasn’t really disappointed with the decision at any point. The only thing that I was interested in was to know what was going to happen and that’s the only thing.

“The rest, I’ve been long enough in F1 to know that things… it doesn’t matter if you have contracts or not, things happen for different reasons but I think the end result is that I’m very excited about it.