Home News Raikkonen was ‘scared’ he would be hit 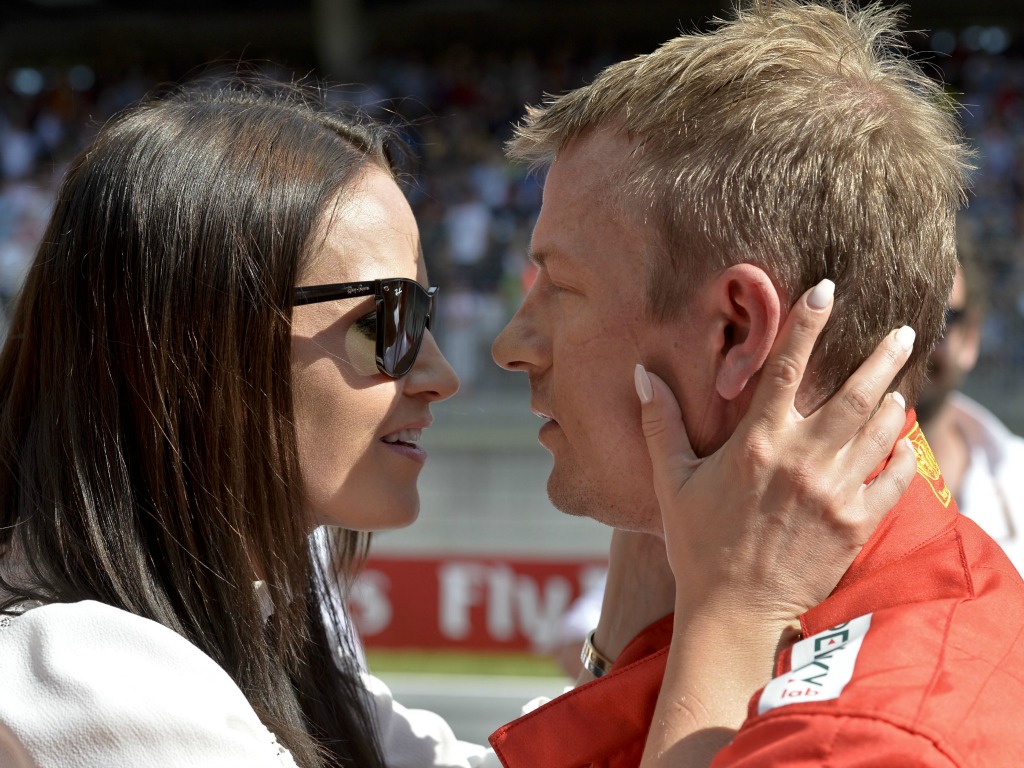 Kimi Raikkonen made a dramatic start to the Austrian GP, sticking his Ferrari’s nose between the two Mercedes as he muscled his way to second place.

The Ferrari driver started Sunday’s 71-lap Austrian Grand Prix from third on the grid but was running second at Turn 1 as he made a flying, and bold, start.

However, a small mistake meant he ran wide and lost position, falling back to fourth behind the two Mercedes and Max Verstappen.

“I had to back off a little bit because they were going to squeeze together, my decision was already gone there,” he explained.

“I was scared I was going to be hit.

“But after that we ran wide and lost places.”

But while Verstappen would go on to win the grand prix, both Mercedes drivers retired and Raikkonen was back in second place.

Although the gap to Verstappen was almost 6.5s at one point, Raikkonen ate into his lead in the closing laps.

Told to go for it by Ferrari, the Finn was just 1.5s behind the Red Bull driver when the chequered flag was waved.

“The car came very good but we ran out of laps,” he added.

“I think we took it [too] easily too long. It’s a shame but we had a great car today in the end.”

Sebastian Vettel added to Ferrari’s joy as the German finished P3 on Sunday to take the lead in the Drivers’ Championship while Ferrari are also leading the Constructors.

Summing up the result, Raikkonen acknowledged: “It was a good result from the team.”