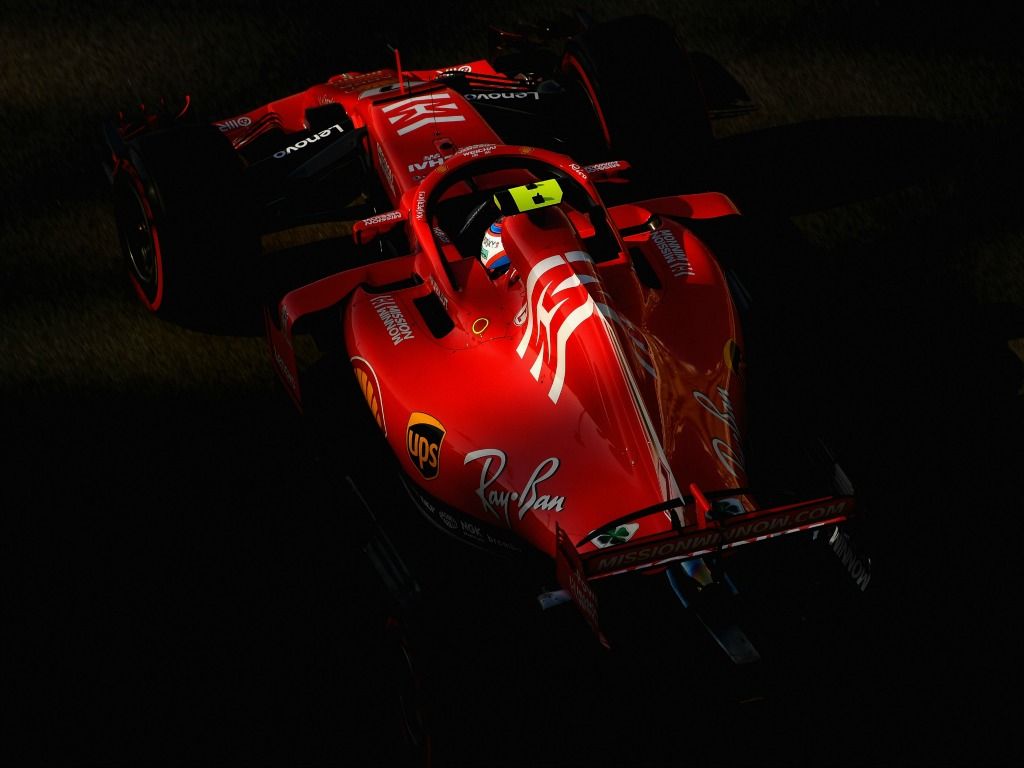 Kimi Raikkonen believes that the Ferrari was lacking a bit of speed in the final sector of the Yas Marina circuit during qualifying.

The Finn will line up in P4 for Sunday’s Abu Dhabi Grand Prix, with Scuderia team-mate Sebastian Vettel alongside him on the second row.

The 2007 World Champion had nothing to complain about in his final qualifying session for Ferrari, ahead of his move to Sauber for next season.

“It was a solid qualifying session and I think there was nothing wrong with the car today, nothing to complain about,” Raikkonen said.

“In fact, it worked pretty well, we were only lacking a bit of speed especially in Sector 3; that’s where we were losing the most and it has been like that for all the weekend.

“Our competitors were probably playing around a bit in the first part of the session, then in the end the margin was bigger.”

For Sunday’s race, the Iceman promised his best showing on his exit from the Scuderia, and that the chosen tyre to start with will help them.

“As for tomorrow, I can only say that we are going to do our best,” he added.

“We will start the race on the Ultrasoft tyres, which was the choice all the top teams have made.

“We hadn’t tested that kind of compound before today, and in terms of race pace, we have some figures from Friday’s long runs, but practice is another story from the race itself and usually, on Sunday, the gaps close up a little bit.”