Home News Raikkonen: ‘We took it easily too long’ 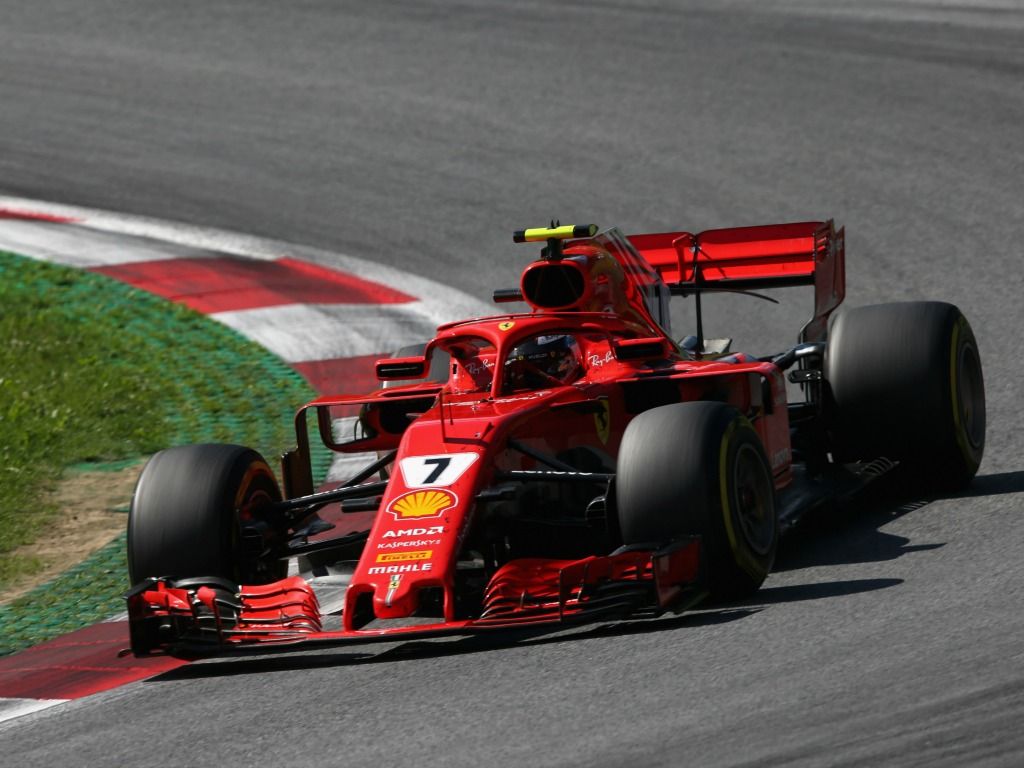 Kimi Raikkonen has admitted that he took it too easy for too long during the Austrian Grand Prix, costing him a potential victory.

The Finn finished in P2 behind Max Verstappen, but was only 1.5s behind when he crossed the finish line after 71 laps around the Red Bull Ring.

During the final laps, Raikkonen tried to chase down the Dutchman, but he admits that it was too little, too late.

“The car came good but we just ran out of the laps and I think we took it easily too long,” Raikkonen said. “It is a shame. We had a great car and at some points, it was a little bit difficult but I think it was a good race for the team.”

The Iceman made a blistering start to proceedings by splitting the two Mercedes down into Turn 1, but would eventually fall back to P4 by the end of the first lap.

Max Verstappen got in front of the Finn at Turn 7, which turned out to be the race-winning move come the end of 71 laps in Spielberg.

“I think there was a lot happening on the first lap,” the Ferrari man added. “I think a little bit sideways into… or lost the line a little bit into six and then Max… obviously, we were pretty close to each other.

“I think the car in front of me, the Mercedes, disturbed a bit… like the downforce and then obviously it got the run and I tried to hang on around the outside but I got a little bit sideways because I guess we touched a little bit,” he added about the Verstappen overtake.

However, Raikkonen looked for the positives by saying that both men stayed in the race, and there wasn’t a crash at one of the quickest corners on the circuit.

“I lost a place but I think we got the best out of it and not taking each out and still fighting in that kind of corner that is fast speed and not very easy to stay next to each other when you try,” the Finn continued.

“That’s what happens sometimes. Not ideal for me but it was still fair enough.”