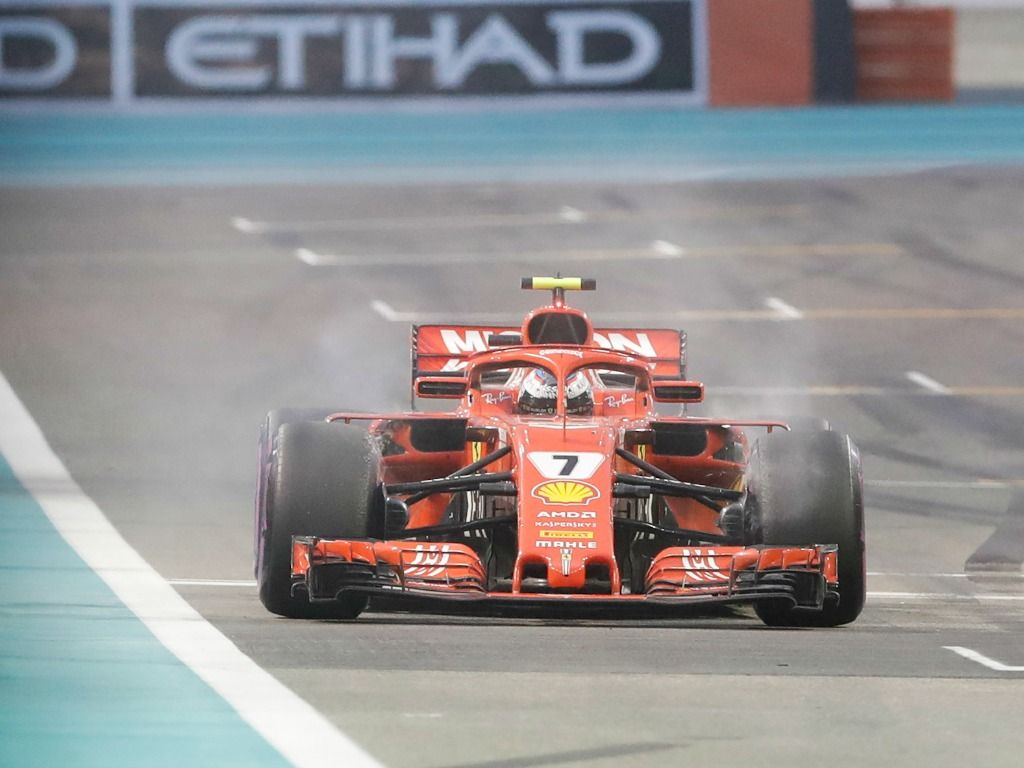 Kimi Raikkonen has said that he will “always have the memories” of his two stints with the Ferrari team, after retiring from the Abu Dhabi GP.

The Finn leaves the Scuderia for a second time, having done so in 2009, but this time it is for good.

He joins Sauber for the 2019 season, but he was “disappointed” at the way his career with the Maranello outfit ended.

“Obviously I’m a bit disappointed. It’s not the way we wanted this last race together to finish,” Raikkonen admitted.

“We wanted to do well and I think we would have had a pretty good car for the job.

“Unfortunately we had an electrical issue; in the back straight, I felt I was lacking power and then everything shut down.

“It’s a pity but that’s how racing goes sometimes.”

During his final season with Ferrari, Raikkonen broke the record for the longest gap between wins when he was victorious in the United States.

He went 113 races without a win, after securing the victory in the 2013 season opener in Melbourne.

The Finn also secured P3 in the Drivers’ Championship, despite the retirement, and claimed that the season had been “decent”.

“It’s been a pretty decent season, but the four retirements were not in our plans and obviously did not help; we wanted more for sure,” the Iceman continued.

“I want to thank all the Ferrari fans who always gave me a lot of support.

“We went through good and bad times together, and this makes it all the more interesting.

“Of course we wanted a better finish, but that’s part of the sport.

“We will always have the memories of winning the Drivers’ Championship and two Constructors Championship together.”